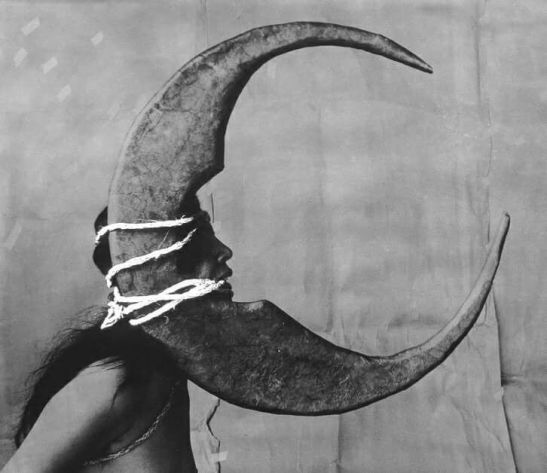 Cavillance was ashamed. How could it come to be that a virgin could conceive and then bear a son? But she had been so hungry and the fruit looked so pleasing and succulent that she partook.

It was all a trick. The fruit was his seed, but whose seed was it? The virgin goddess gathered together the deities of the Incan people and cried out, “I demand that the father of my child show himself!”

The vast celestial amphitheater grew silent. Copacati, the lake goddess stifled a giggle. She was such a gossip and probably knew who the father was, but she’d never admit it.

Kon, god of the rain and wind looked bored. If there wasn’t a storm or a flood nearby, he wasn’t interested. He would never have been in one place long enough to deposit his seed.

Many breasted Mama Allpa, the fertility goddess, couldn’t have been more pleased, but then, she always loved babies.

“So no one among the gods is man enough to admit his responsibility. Fine!”

The virgin mother set her child down on the ground, the gods and goddesses surrounding them in a circle. Slowly, the baby began to crawl. At first, he crawled aimlessly, like an ant following an invisible scent trail. Then, he changed direction one last time and arrived at the feet of Coniraya, the moon god.

“You? You disreputable cur. You dared to deceive me into taking your seed inside my precious body.” Coniraya was lowly among the gods and it was an insult to have one such as he become her consort by guile. The rest of those present began to snicker, and then propriety thrown to the cosmic winds, they all began to laugh.

The baby was startled at his mother’s tantrum and began to cry. Coniraya picked up his son and comforted him.

“How could you? My reputation is ruined. Oh, get out of here the rest of you, you mocking, insensitive fools.”

The gods and goddesses drifted away, still amused that the moon god had managed to achieve such a feat. After all, Cavillance was such an arrogant and pretentious goddess, and most felt she deserved to be taken down a peg.

“How else could I manage to achieve such a lovely and desirable mate? The moon god has little status, and you always ignored my light, even when I was full.”

Cavillance began to sob. “I have no life now. How can you be a proper father for my child when you are always changing from one phase to the next, waxing, waning, never steady like Inti the sun god?”

“He was always the popular one,” Coniraya lamented.

“Give me my baby back and return to the sky. I hear you are to be renewed tonight.”

“We must find a place where we will never have to face our shame again. Now go.”

Reluctantly, the moon god resumed his place in the sky.

Sometime later, a peasant woman and her baby arrived at the end of their journey westward. There was nothing facing them now but the ocean and it welcomed them not.

“I am so sorry but my shame weighs me down and anchors me, my beloved little one, as it does you I fear.”

She sank to her knees in exhaustion and finally lay on her side, still holding the child, weighed down by guilt and remorse. Finally Cavillance and the baby were turned to stone and remained at the sea’s edge for all time. Perhaps if you visit the coast of Peru one day and search carefully, you may find them.

I wrote this for Photo Challenge #216 hosted at Mindlovemisery’s Menagerie. The idea today is to use the image above as the inspiration for crafting a poem, short story, or other creative work.

The image made me imagine a woman being sacrificed to a pagan moon god, so naturally, I looked up moon deities. Worldwide and across history, there are tons of them, however, I settled on Incan moon deities once I read a brief summary of the legend of Cavillace and Coniraya.

2 thoughts on “The Moon God’s Consort”