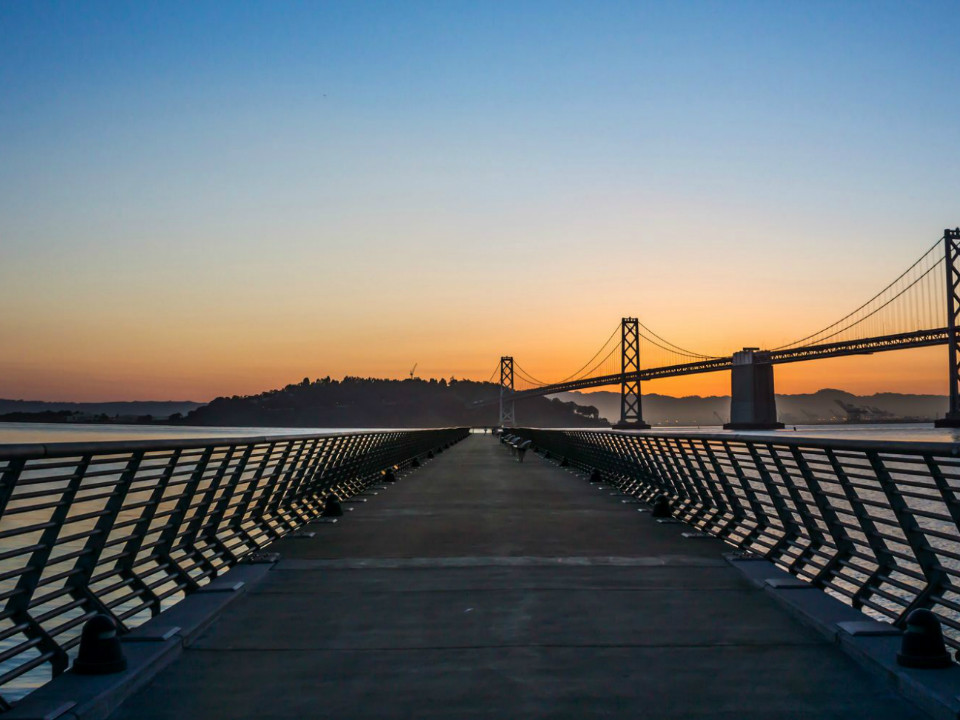 “You embarrassed me this evening.” Myron was standing with Rachel outside the Hyatt Regency in San Francisco waiting for the valet to bring around the car.

“It was the truth. What are you complaining about?”

“Truth or not, you shouldn’t have said it.”

“It’s over and done with. Here comes the car now.”

He pulled out his wallet and extracted some bills. “Thank you,” he uttered softly as he tipped the young woman and then received the car keys.

“Here.” He tossed them at his wife, her unbidden reflexes deftly causing her to catch them.

“It’s the only way you’re getting home.” Myron turned and started walking toward Market Street.

“Just where the hell do you think you’re going?”

“Anywhere away from you.”

“Bullshit. Get back here this minute.”

Myron kept going, wrinkling his nose in disgust at the piles of human feces on the sidewalk and in the gutter, along with the litter of used hypodermic needles and other debris left behind by the City’s rampant homeless population.

“I said come back!” She was screaming now, but impotently.

Would she accept his abandoning her and go home? It didn’t matter. San Francisco used to be a good place to live, but that was decades ago. Now runaway progressive politics and greed had made it the haven for only the rich and the impoverished. The latter were allowed to live like feral cats, or the coyotes that sometimes invaded these streets.

Rachel had once been a lovely person, not only in appearance, but in temperament and speech. Age and wealth had turned her into a demanding, arrogant beast, and her heart had soured, especially toward him. Thirty-five years of marriage and this is how it would end.

He arrived at one of the nearby piers, it didn’t matter which one. Even at this late hour, it was still occupied by tourists and party goers. At the far end, he stood facing the Oakland Bay Bridge and Yerba Buena Island. It was a lovely sight, but then San Francisco had always been replete with loveliness, though it was quickly fading, like the beauty of an aging movie star.

He took off his tuxedo jacket and tie, and unbuttoned his collar, then placed his shoes by them. No one was close enough to notice him, and in a heartless city, they probably wouldn’t care anyway. Despite his years, he scampered up and over the railing, balancing on top of it as a trapeze artist or acrobat might. He could still faintly hear their call, even after all the decades away from them.

Myron had left them when he fell in love with Rachel. She’d been swimming just off of Ocean Beach back then, and been caught in a riptide. He, like all of his kind, had been forewarned to never to reveal himself to the humans, but his first instinct had always been to preserve life, no matter how dangerous.

He saved her, foolishly gave up his heart to her, abandoned his own people, and lived among men. His knowledge of the secrets of the sea had made him wealthy, and when he finally revealed himself for who he was, Myron was surprised to find that he was accepted and even honored. But then Rachel started treating him like a sideshow freak, just as she’d done again tonight. He was her own personal fish-man, a mer-creature, castaway from lost Atlantis or Lemuria.

Myron never revealed his most precious secret; that he wasn’t the last of his kind, and where the remnant hid from the prying eyes of humanity.

“It’s not too late. You can come back home with me.”

He was surprised to hear her voice, and especially the calm, and even kind tone she was projecting.

Myron vanished from sight over the edge of the pier’s railing into the wine dark waters of the bay. He would find them again. After his long sojourn among human beings, he would find home.

I wrote this for First Line Friday hosted at Mindlovemisery’s Menagerie. The idea is to take today’s posted sentence and use it as the first line of a poem, short story, or some other creative work.

I know that sometimes a spouse will publicly say something about their partner that’s embarrassing, only to later defend themselves by stating, “but it’s true.” According to the Jewish concept of Speech and Lashon Ha-Ra:

How much better would we be as people if we all obeyed this “mitzvah” (commandment)?

Oh, what I wrote about San Francisco’s human feces and hypodermic needle problem is sadly true. I used to live in the Bay Area, including in San Francisco (back when mere mortals could afford it), and it was a beautiful place where, as a young single person, I had many adventures. I even met and married my wife in Berkeley.

Now, even if I could afford to move back there, I wouldn’t. The days of its allure and glory are gone, or if still present, a mere echo of what it once was. More’s the pity.

Oh, and sadly, Pier 14 (where I set the climax to my wee tale) is where a young woman named Kathryn Steinle was unjustly shot and killed by illegal immigrant Jose Inez Garcia Zarate. You can read more about it here

17 thoughts on “Going Home After All These Years”