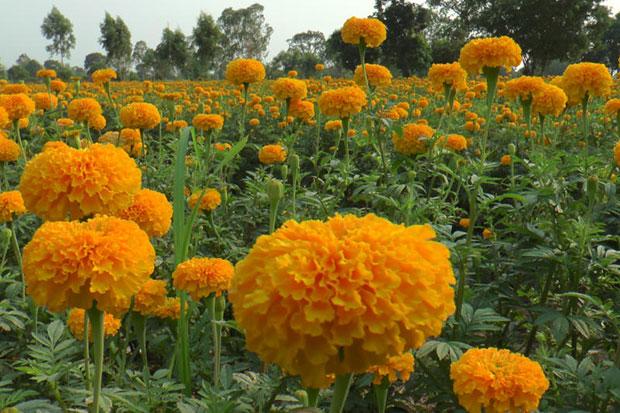 Adam had to look up the word Hemmablind to find out what his wife meant. Yeah, it described him pretty well. He just didn’t notice all of the little imperfections in and around the house. The tear in the back screen door, the weeds growing in the flowerbed, they were all the same to him, and her constant pestering about them was a pain in his pinfeathers.

Yet, as oblivious as he was to all the chores she set before him each morning, he was able to carry himself in a decorous fashion, even when she said the leaf-filled rain gutters and the clogged bathroom sink were the final straw.

Oh, he had attempted to summon up a token effort or two, but it wasn’t enough to draw her attention away from his overall pattern of inactivity. He used his bad back as a crutch, but that didn’t hold up as an excuse, and certainly did not hold their marriage together.

In the end, her absence gave him what he wanted the most; peace and quiet. He waited until the divorce was final (he cooperated fully with her efforts to expedite the proceedings) before purchasing the lottery ticket that would ensure he could retire in comfort. His mind had always been tuned weeks, months, and sometimes even years into the future, so he couldn’t see the tear in the screen door or the weeds in the garden, because by then, they didn’t exist.

He hired repairmen, gardeners, painters, and plumbers to perform all of those pesky chores Cecelia had been so obsessed over, so what he had seen a year ago would now come to pass.

It was winter as he watched the marigolds begin to bloom in the springtime to come.

I wrote this for Wordle #207 hosted at Mindlovemisery’s Menagerie. The idea is to use at least ten of the twelve words below in a poem, short story, or other creative work. I used ten, omitting “underwater” and “falsify, and bolded the words I did use in my story so the reader could pick them out. Here is the list:

Hemmablind ((adj.) To become so accustomed to the flaws in one’s own home as to no longer notice them even if those flaws require certain adaptations to be made. (Does this word exist in English?)
Pinfeather
Decorous ((adj.) characterized by dignified propriety in conduct, manners, appearance, character, etc.)
Final
Able
Underwater
Marigold
Pester
Token
Falsify
Draw
Crutch