World War Four got a nice “shout out” at CK Fiction. Have a look.

In the continued interest of bringing publicity to all corners of the writing community, I’d like to share a press release I received this morning from the other side of the globe! Coming all the way from Australia is Zombie Pirate Publishing with their latest anthology, World War Four. I’ll have an upcoming feature with more about them in the near future, but for now we’ll start with this: 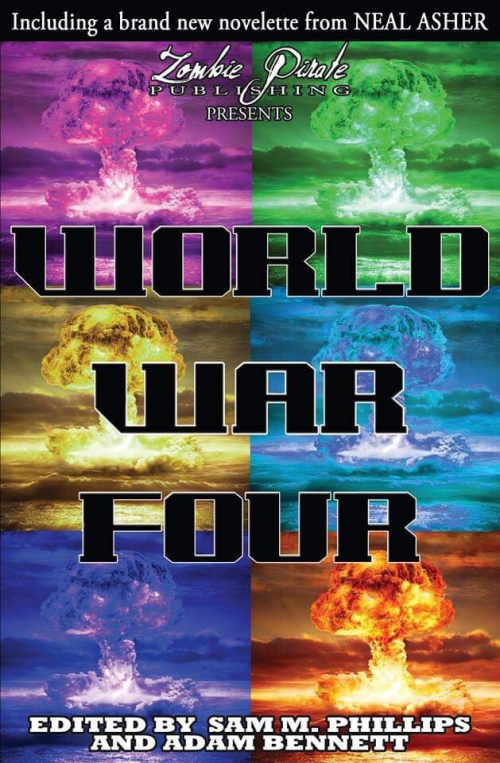 Turns out he was wrong…

Earth law has come to Godrun, a backwater…