Once upon a time, there was an indie publisher called Superversive Press. It was based on the quaint idea that science fiction, fantasy, and even horror didn’t have to present an unending stream of tales rooted in subversiveness, nihilism, and fatalism. This downward spiral was certainly the direction science fiction began taking in the 1960s, and then became firmly cemented in by the 1970s (and since I’m an old school fan and have been reading SciFi since that period AND am currently reading a history of science fiction from the 1960s through the 1990s, I should know).

I’ve become acquainted (online) with a number of “superversive” authors and editors for the past several years, and since my initial decision to begin writing fiction, have always wanted to be published by and with them.

Previously, the superversive folks set out on an ambitious journey to publish a collection of anthologies called The Planetary Series (and if you click that link, you may see at least one image that will cause some of you to hyperventilate…just scroll down). Each anthology was to be based on a planet in our solar system, plus the Moon and the Sun. The stories didn’t necessarily have to be set in those environments, and could use the associated symbolism, or even tap into their mythological origins.

The first story I submitted ever was to their Luna anthology. It was called “The Lunatic’s Wife,” which was a great idea, but formatted poorly (Hey, it was my first attempt). After a long, long wait, it wasn’t accepted. I’ve edited and reformatted it, and now it’s searching for a good home.

While a number of Planetary books did see the light of day, or otherwise were available for sale on Amazon, something happened. The owner decided to close Superversive Press. However as the terminal statement attached to the announcement says:

Now, with that having been said, Superversive is a movement, not a company, and as authors, we will still be there, pressing forward with our goal of fiction that ennobles and inspires.

Yes, the superversive movement isn’t about how human beings are, but how we want to be, our noblest aspirations. We need our heroes to be better than we are, stronger, more courageous. We want and need them to be the people we can only dream of being, the best parts of ourselves. They give us something to shoot for while we’re trying to emerge from the smoldering, smoking wreckage of real life. 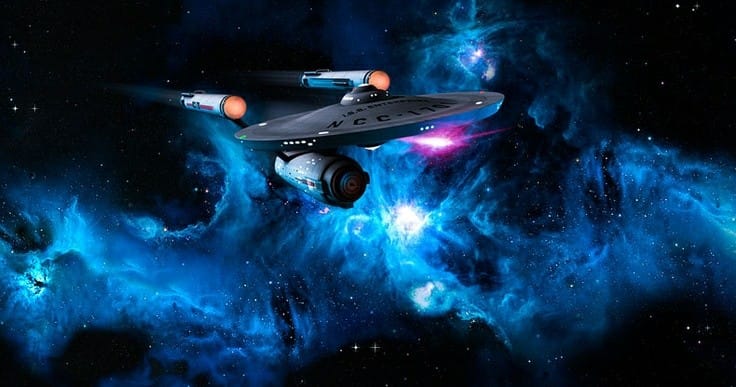 This was the guiding principle behind Gene Roddenberry’s original 1960s Star Trek series, with the Federation representing an evolved humanity. Sadly, the subversive forces seem to have won over that franchise. As I’ve read, Picard, under the guidance of the politics of famed actor Sir Patrick Stewart, have dragged the Federation and Roddenberry’s dream, down into the mud with the rest of 21st century science fiction.

While I haven’t always crafted “superversive” tales, nevertheless, I’ve tried to present more uplifting stories, ones that inspire rather than depress. Of course not every single 21st century SciFi story is horrible and sinister, but the trend has been there for almost 50 years and, modern social and political movements being what they are, it seems to be getting “progressively” worse.

I had stories submitted to the “Sol,” “Neptune,” and “Saturn” anthologies, and I figured they were now dead and buried (my submission to “Uranus” was rejected previously). 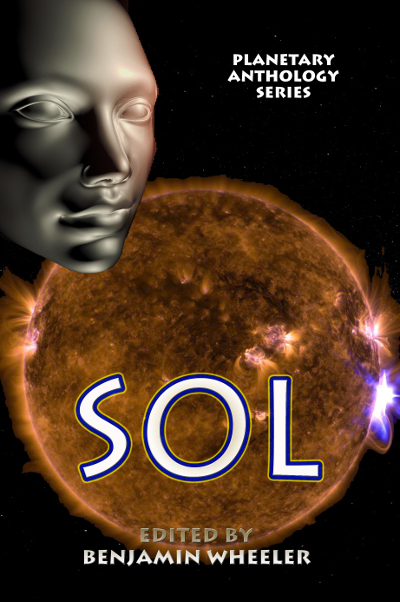 But phoenix-like, out of the ashes of Superversive Press, Tuscany Bay Books arose, wings aflame. It’s what Richard Paolinelli calls “Superversive on Steroids.”

Which brings me to my announcements. Just yesterday, I posted that my second SciFi story for 2020 had been accepted for publication, but I didn’t have permission to give out details.

My story “The Pleiades Dilemma” was accepted into the Sol Planetary anthology. Keep in mind, I wrote and submitted this story well over a year ago, so you can imagine the thrill at having it accepted after all this time. It also threw me into a panic, since I know that my writing wasn’t up to my current (and future) standards. Fortunately, the editor said he’d let me update it as long as my final version was in to him by the end of this month.

On the heels of this, a story I was encouraged to submit to the Mars anthology, and one I had sent in via email a mere three days ago, was accepted today! A tale near and dear to my heart, “The Three Billion Year Love” is set to appear as an addition to the original anthology, and will be available August 18, 2020.

I don’t know when Sol is coming out, but when I find out, I’ll let you know.

Besides what I’ve included above, there are no book links yet. However, Richard was kind enough to provide me with a number of cover images, which are featured prominently here for your enjoyment. The artwork is fantastic.

So let’s do the math. One, two, three short stories are appearing in three different anthologies by two different publishers and it’s only the middle of February. Man, I am stoked.

Now if only the Dragon Awards would add categories for Best Anthology and Best Short Story.

Oh, it’s not too late for you to get in on the action. On Richard’s blog, he has announced that there’s still room in Saturn and Neptune, as well as a new offering, “Space Force: Building the Legacy”. Click the link, have a look, and if you’re an interested author, give one or more a whirl.

11 thoughts on “Rising from the Ashes: Two SciFi Tales Accepted for Publication!”