Would it be too much to say that I’ve been waiting all my life for this story to see the light of day?

Well, maybe not all my life, but Jonathan Cypher has been part of me in one incarnation or another for over forty years.

Mark at Dastaan Magazine just accepted “The Unreal Man” for the “Quantum” themed issue of that periodical. He accepted the 5,000 word tale as opposed to the 10,000 expanded tome I originally submitted, but at least Jonathan’s name will be out there.

Here’s a couple of excerpts:

He dreamed his name was Jonathan Cypher and that he was an illusion, a man who had never been, and whose very existence was impossible. Each time he woke up, he was in another dream. If only he could remember what he was supposed to do next.

“I can save her life, Raven. I can save all their lives. Please let me help.”

“You will, Jonathan. When you wake up, you will save someone’s life. There’s about to be an explosion. You can only save one of them. Please be careful whose life you save.”

Then he woke up. 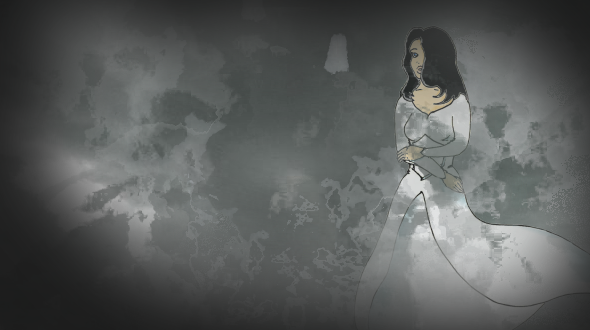 In some ways, the character Raven is more compelling to me than Jonathan, because, A, she’s not really human, and B, even though she shouldn’t be able to feel, she does. Raven and Jonathan are opposite sides of the same coin. Each one possesses something the other lacks. In that way, they make a complete identity. In a very real way, they are both me.

“My name is merely Raven, but I speak for one who is far greater than I. He has the soul of a poet and the heart of a lion. I am she who shows him the path, and throughout time he must walk it with courage and with compassion, with honor and mercy. Many will come to know him and have always known him. His name is Jonathan David Cypher, but in whispered shadows and in worlds beyond reason he is something else, he is someone else. He is the hero the world needs but does not deserve. He is the Unreal Man.” 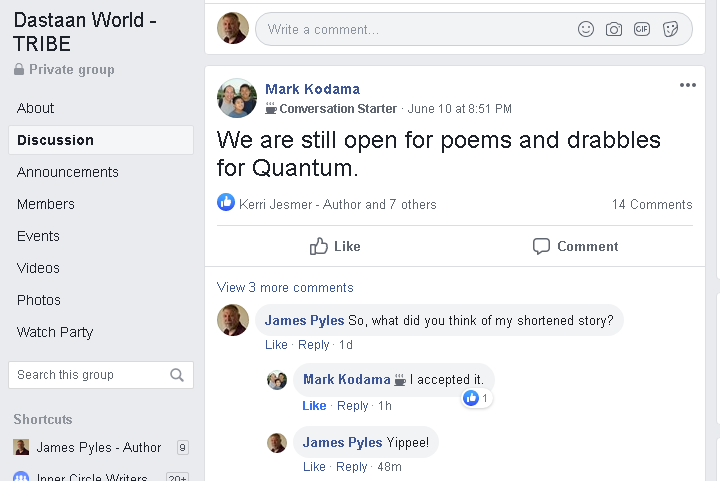