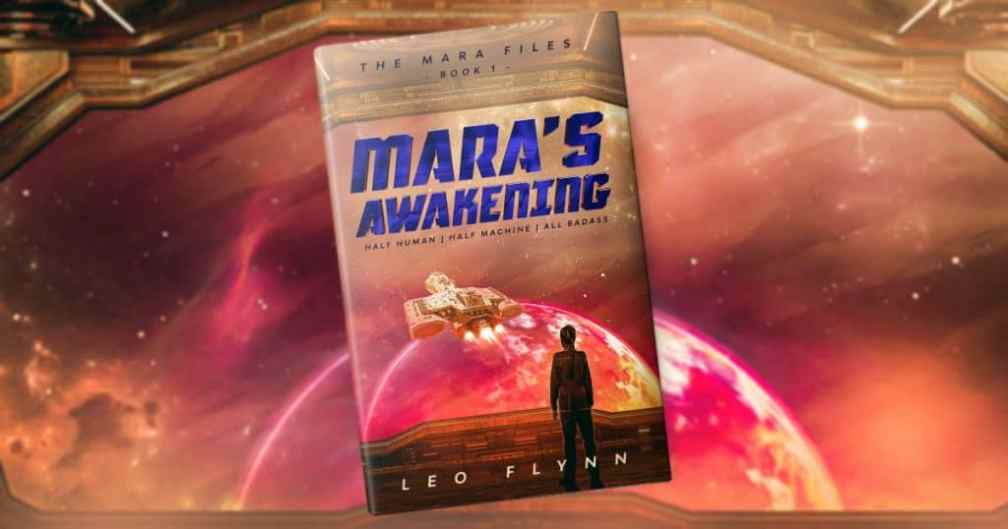 Disclosure, I was asked by the author via email to review his short novelette Mara’s Awakening. Interestingly enough, when I tried to post a review on Amazon, I received a notice that it wasn’t eligible to be reviewed. I have no idea why.

I did manage to post a review on Goodreads.

I had a tough time understanding this very short book. I imagine the author was trying to inject some mystery into who Mara is and why she’s been in prison for six years when she used to be some sort of popular fighter, but she was too “mysterious.”

Also, every once in a while, a character’s vocabulary and use of language would become inconsistent such as a teen in prison shifting to “pleasure to experience such kindness” which didn’t match up with how they spoke before. That happened across multiple characters, but then again, the limited page count (44 if it were a physical book) didn’t leave a lot of room for development.

Mara was in solitary. She has some sort of cybernetic arm, she’s out of solitary, suddenly there’s a prison break, then captured, then arena games, fighting an android, and then escape. Boom, the end (or the beginning since “Awakening” has a sequel).

I also couldn’t understand how certain characters not only knew each other but had an intimate past together, usually involving betrayal.

Fiction is replete with characters justly or unjustly in prison seeking a shot at redemption. Science fiction is replete with cyborg-like characters seeking to fit in a world that does not understand them. If I could give the author one piece of advice, it would be to go back to this story and to take his time developing Mara, her situation, and her past. Give me the ability to understand her better, and show me why I should care about what happens to her.

There was a lot of action, but insufficient reason for it.