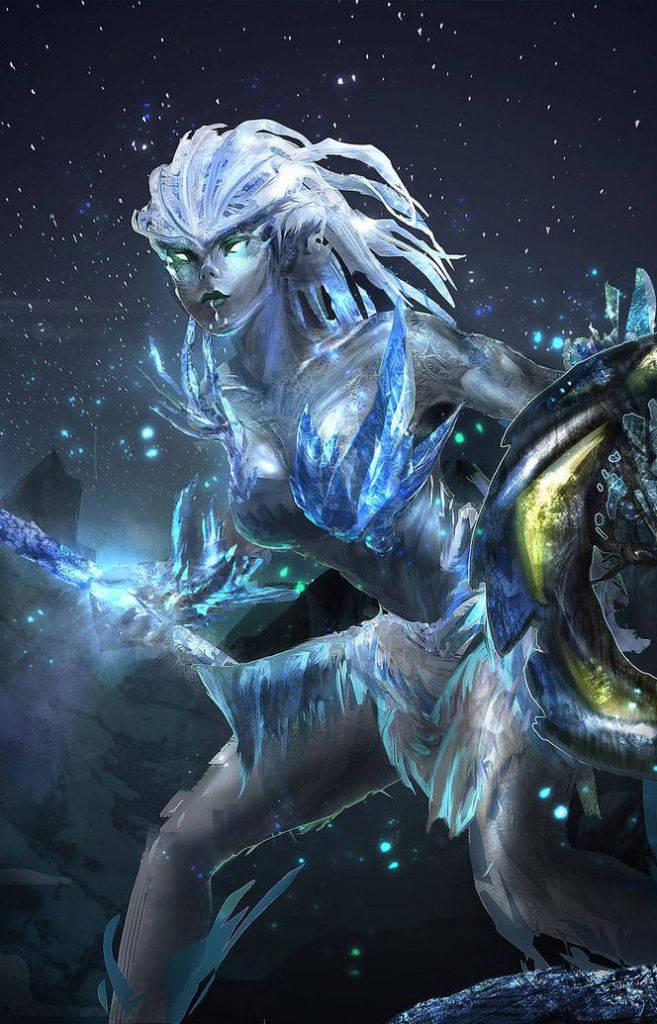 From the previous story:

The magic lantern amulet around his neck glowed brightly as the boy stood and weaved his spell right in front of the wounded and bleeding creature. A portal opened at his feet and he fell through, just like a person would if the walked over an open manhole.

Landon spoke the magic words in the tongue of the ancient masters and the portal closed. Instantly, the world around them began to fade and shimmer.

“You did it, Landon. You broke the spell. Now the fantasy world the evil water spirit created is evaporating. I love you Landon.” She hugged him. “See you again in about twelve years or so.”

Then everything went black.

Landon woke up. He had to pee, so he got up and stumbled down a long hall to the bathroom. He turned on the light and looked in the mirror shocked. He wasn’t eight years old anymore and this wasn’t the bathroom at Grandpa’s house. It was one of the bathrooms in his dorm. He was in college and he was twenty years old.

Landon woke up. He had to pee, so he got up and stumbled down a short hall to the bathroom. He turned on the light and looked in the mirror. He was relieved to see himself just as he was when he went to sleep. He was back home at Grandpa’s house and he was eight years old like he was supposed to be. Then he used the bathroom and washed his hands.

Going back to his bedroom, he saw his now non-alive stuffed animals lying on his pillow. Some were under his blanket making “lumps” pushing up here and there. But there was something or rather someone missing. Buddy still hadn’t come home. He was overdue. Where could he be?