“He gave up his two mates so we should have this case tied up fairly soon, Ian.”

Police Lieutenant Winston Permalloo on the island of Mauritius where this whole mess began had finally gotten a break. A DNA sample of one of the four robbers who had been in Krista Bernham’s flat the night she was assassinated was matched up with a petty thief named Cassam Denmamode who was subsequently arrested in the aftermath of yet another heist. His attorney suggested he might be better off turning over his two accomplices rather facing a murder rap alone.

“What did he say about the fourth man, Winston?” Ian didn’t need to speak louder just because it was an international call, but decades of habit were difficult to break.

“Their boss, though Denmamode doesn’t know much about him. He planned all their jobs, emailed them their instructions for the robberies, and in addition to what they got for each haul, wired additional funds for them into an offshore account. The three we have here are small timers, but whoever put them up to this was a stone cold professional.”

“Quite, Ian. It seems clear that the robberies were just a front for the real objective, the assassination of Ms. Bernham. Once that had been accomplished, the fourth man disappeared again and he stopped sending them any further crime plans.”

END_OF_DOCUMENT_TOKEN_TO_BE_REPLACED 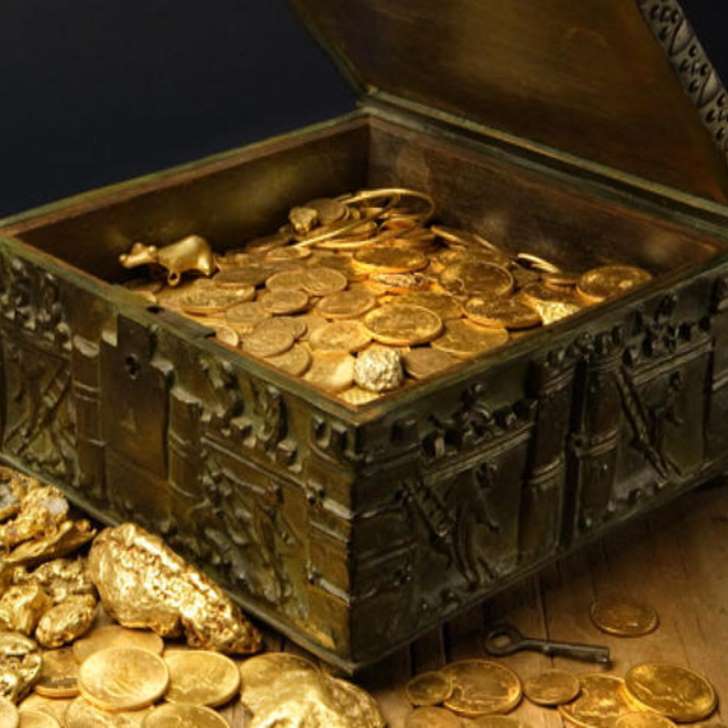 Forrest Fenn died without anyone finding his treasure, or at least that’s what most everyone believes.

The old son of a bitch told everyone he hid that treasure in the Rockies in 2010 to inspire the spirit of adventure, but I figured out his real motive. He had been suspected but never charged with antiquities theft by the FBI in 2006. The feds could never find any proof, but I have.