Fantastic Schools Volume Six, featuring my short story “The Price” is now available through this story bundle. See it as a “Bonus” book in the second row of the image by clicking on the link.

As soon as the bundle expires (in about three weeks as of this writing), it will go on to Pubshare and Amazon. At that time, we will get a paper version up, too.

Here’s a summary of the anthology:

Have you ever wanted to go to magic school? To cast spells and brew potions and fly on broomsticks and—perhaps—battle threats both common and supernatural? Come with us into worlds of magic, where students become magicians and teachers do everything in their power to ensure the kids survive long enough to graduate. Welcome to … Fantastic Schools.

Meet a student who discovers the hard way what happens when he is transformed into a monster, another who mixes magic and music to remarkable effect, a student who wants to trigger a magical industrial revolution, an assassin posing as a tutor with a mission he cannot deny, two students who have to learn to work together – or else – and a student who starts her school newspaper and discovers a conspiracy that strikes at the heart of a proud institution …

END_OF_DOCUMENT_TOKEN_TO_BE_REPLACED 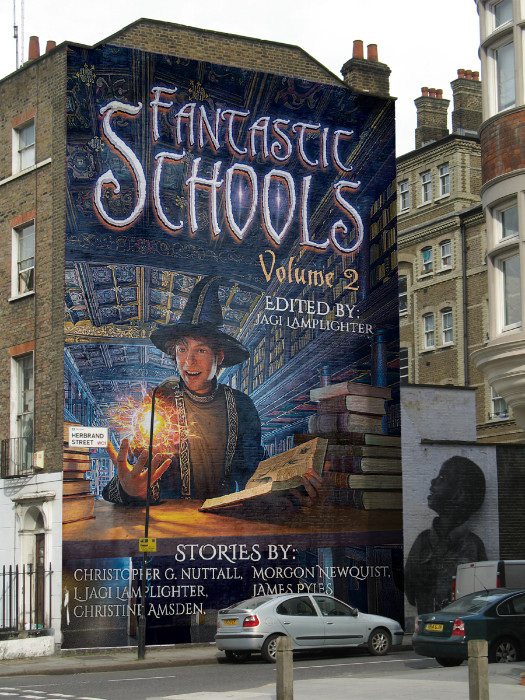 You may remember that my fantasy short story “Sorcery’s Preschool” was published last fall in Wisecraft Publishing’s anthology Fantastic Schools, Volume 2. It’s the tale of a four-year-old girl and the day her grandmother takes her to a very unusual pre-school, one for gifted and very young (and potentially dangerous) magicians.

END_OF_DOCUMENT_TOKEN_TO_BE_REPLACED 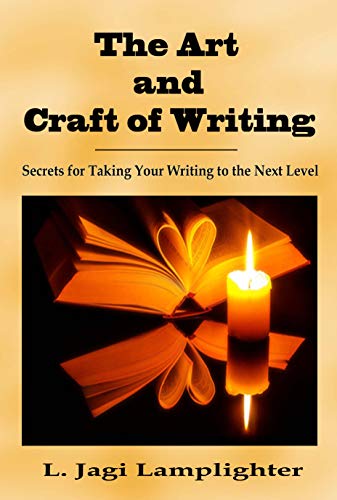 Cover image for L. Jagi Lamplighter’s book “The Art and Craft of Writing”

A little over two years ago, a small group of aspiring authors accepted an invitation from L. Jagi Lamplighter to take an online writing class she was developing. Since it was in its nascent phase, she called it her “Guinea Pig” class. Guess who the lab rats were?

I took the class for three reasons. The first was I had the time, fortunately. The second was because, being “experimental,” Jagi offered a terrific discount, and third (and most important), I knew I had to “up my game” as a writer.

Up until that point, I was fueled on classes I’d taken in the very distant past, those books on writing that I’d managed to lay my hands on, and a lot of imagination.

That wasn’t going to be enough if I really wanted to become at least semi-skilled at writing interesting stories.

So I took her class and, in the process, not only began to improve my craft, but I met a group of really great people at the same time.

END_OF_DOCUMENT_TOKEN_TO_BE_REPLACED I just got the announcement from L. Jagi Lamplighter that Fantastic Schools Vol 2 is now available in Paperback. Previously, you could only read the book (from Amazon) by downloading it to your Kindle device.

The anthology features my short story “Sorcery’s Preschool,” which chronicles the tale of a “gifted and dangerous” four-year-old girl being enrolled in an other worldly magical pre-school. However, she’s unsure if the school is to teach her how to use her magic or to prevent her from doing so. There’s also a sinister undercurrent that the little girl’s equally powerful Grandmother realizes almost too late.

The book, so far, has 32 Amazon global ratings with 82% being four and five stars. That’s pretty good.

END_OF_DOCUMENT_TOKEN_TO_BE_REPLACED 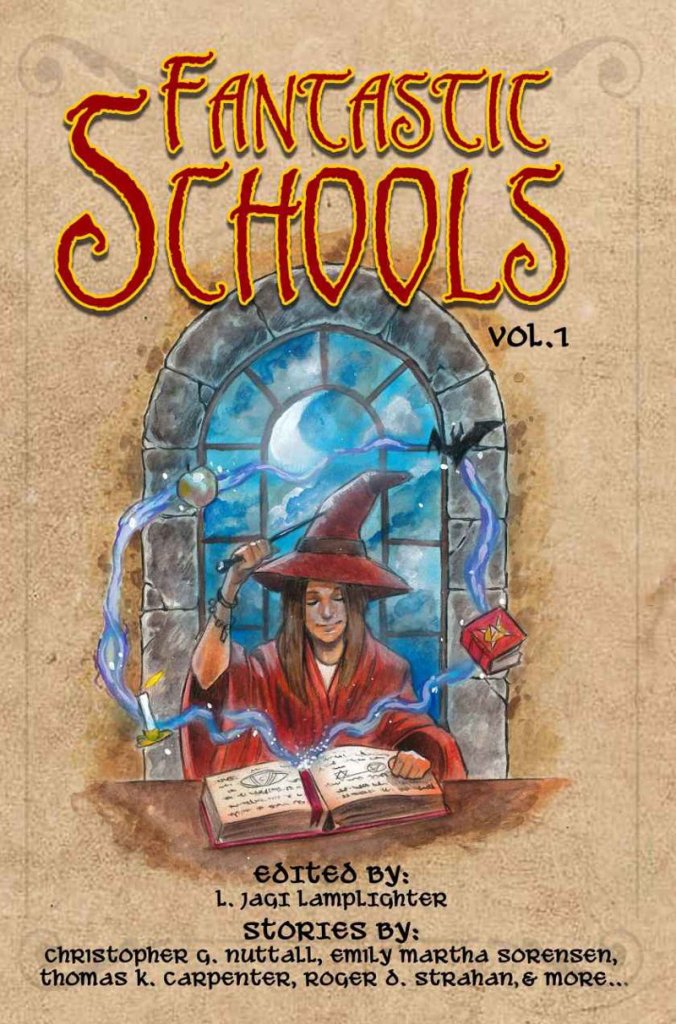 Just found this out. My story “Sorcery’s Preschool” is still on track to be published in Volume Two of this series next month.

In the meantime, if digital isn’t your thing and you prefer a book you can hold in your hands, Fantastic Schools – Volume One is now out in paperback.

END_OF_DOCUMENT_TOKEN_TO_BE_REPLACED 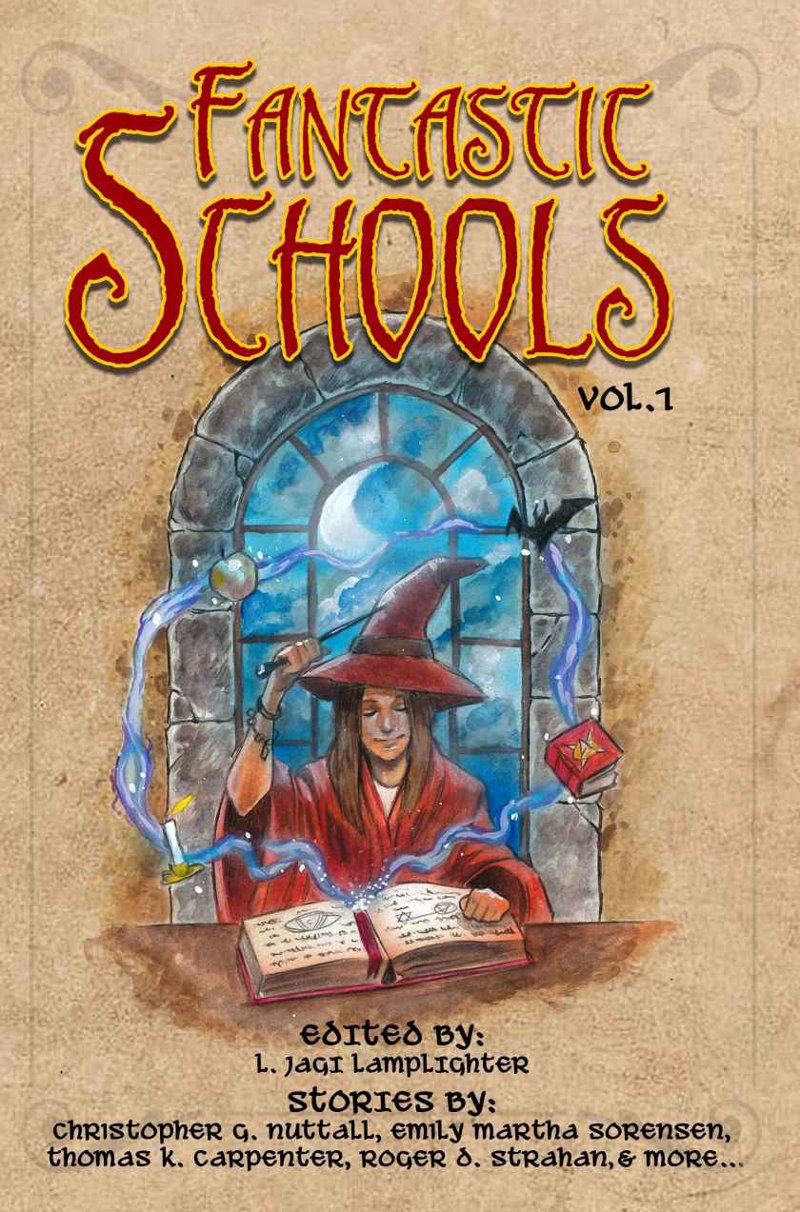 My short story “Sorcery’s Preschool” will be appearing in Volume Two of the series, hopefully out sometime this in August 2020.

END_OF_DOCUMENT_TOKEN_TO_BE_REPLACED 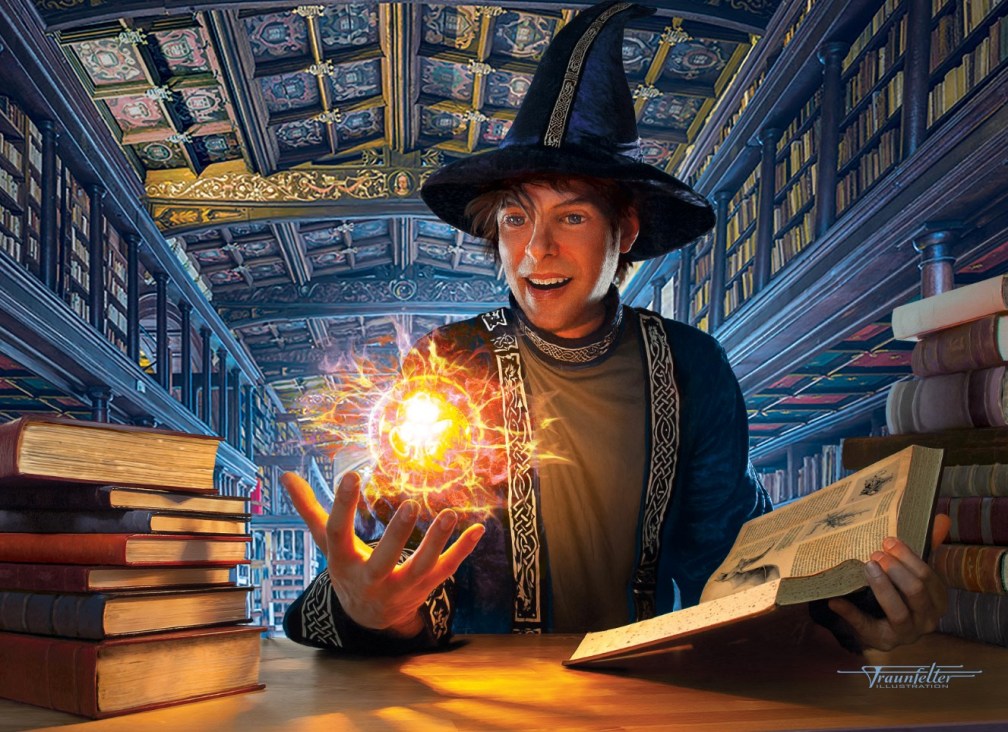 You may remember I announced that my short story “Sorcery’s Preschool” was selected for publication in one of the Superversive Fantastic Schools anthologies.

END_OF_DOCUMENT_TOKEN_TO_BE_REPLACED 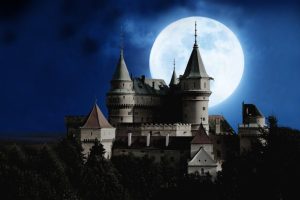 L. Jagi Lamplighter has just announced at the magic schools page for Superversive SF, the upcoming publications of Fantastic Schools 1 and 2.

One of the two volumes, I don’t know which one yet, will feature my fantasy short story “Sorcery’s Preschool”. I very, very loosely based the main child character on my four-and-a-half year old granddaughter, which was a lot of fun. However, she won’t really appreciate the story until she gets a bit older.

According to Jagi, volume one will come out this spring, but as I said, I have no idea if my tale will be in the first or second tome. I guess she received so many great stories that she decided to spread them out.

This is the first official announcement and it’s pretty general. In part, it states:

END_OF_DOCUMENT_TOKEN_TO_BE_REPLACED 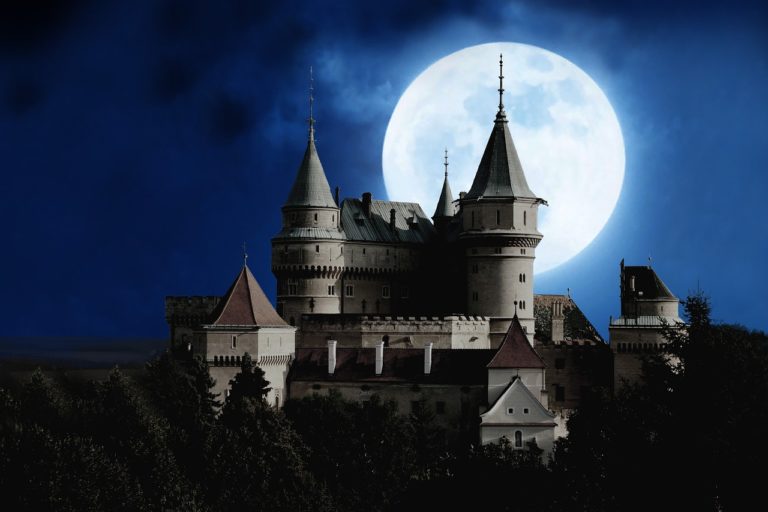 I wasn’t sure about submitting to this one since “magic schools” and “Harry Potter” aren’t my usual fare. On the other hand, I like a challenge, so I thought I’d give it a shot. I still couldn’t get a handle on it until my son Michael suggested something along the lines of “Jack Jack” from “The Incredibles” movies. How about a magic pre-school for gifted toddlers?

Authors Christopher G. Nuttall and L. Jagi Lamplighter are the ones co-editing the Fantastic Schools anthology. They asked for: