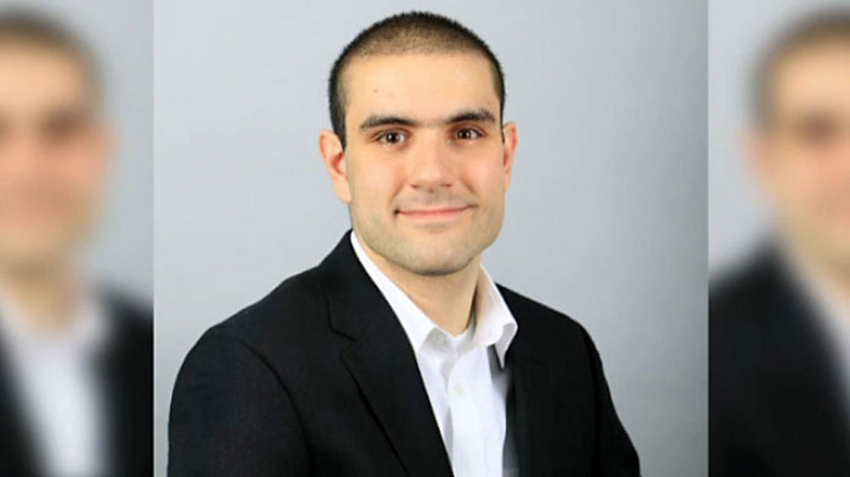 Alek Minassian, the man accused of killing ten people with a van in Toronto April 2018.

I must be living in a cave because I’ve never heard of Incels before.

Incels (a portmanteau of “involuntary celibates”) are self-identifying members of an online subculture who define themselves as unable to find a romantic or sexual partner despite desiring one, a state they describe as inceldom. Self-identified incels are mostly white, male and heterosexual,.Discussions in incel forums are often characterized by resentment, misanthropy, self-pity, self-loathing, misogyny, racism, a sense of entitlement to sex, and the endorsement of violence against sexually active people. The Southern Poverty Law Center described the subculture as “part of the online male supremacist ecosystem” that is a member of their list of hate groups,and self-described incels have committed at least four mass murders in North America.

I follow the blog of author Steven Barnes which is how I came to read his article #NOTALLHUMANS (No, I’m not shouting, he has the title in all caps). I think I’ve heard the term “incels” before, but this was the first time I found out what it meant.

So naturally I went to his source material at We Hunted the Mammoth, which describes itself as:

Specifically, this blog focuses on what I call the “New Misogyny,” an angry antifeminist backlash that has emerged like a boil on the ass of the internet over the last decade or so. These aren’t your traditional misogynists – the social conservatives and religious fundamentalists who make up much of the far right.

These are guys, mostly, who range in age from their teens to their fifties, who have embraced misogyny as an ideology, as a sort of symbolic solution to the frustrations in their lives – whether financial, social, or sexual.

END_OF_DOCUMENT_TOKEN_TO_BE_REPLACED 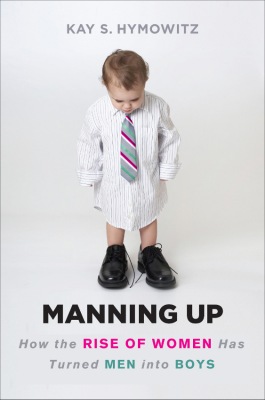 According to columnist Martin Daubney, members of the MGTOW community believe that legal and romantic entanglements with women fail a cost–benefit analysis and risk–benefit analysis. Jeremy Nicholson writing for Psychology Today similarly described MGTOW as men frustrated with the lack of incentives to date who choose to opt out of dating and focus on taking care of themselves. Kay Hymowitz has stated that some self-identified MGTOW express discontent because they see women as hypergamous and manipulative. Business Insider reporter Dylan Love wrote a “fully-realized MGTOW (there are levels to it) is someone who shuns all relationships with women, short-term, long-term, romantic, and otherwise. He eventually shuns society as a whole.” MGTOW use the word “gynocentric” to describe conditions that favor women to the detriment of men, and are opposed to such circumstances.

-from Men Going Their Own Way (MGTOW) on Wikipedia.

I heard about this on Facebook less than an hour ago (as I write this). I’ve been doing a bit of Googling and read a couple of articles, and it seems well out of my experience. But then again, I’m 62 years old and as of next April, I’ll have been married to the same woman for 34 years.