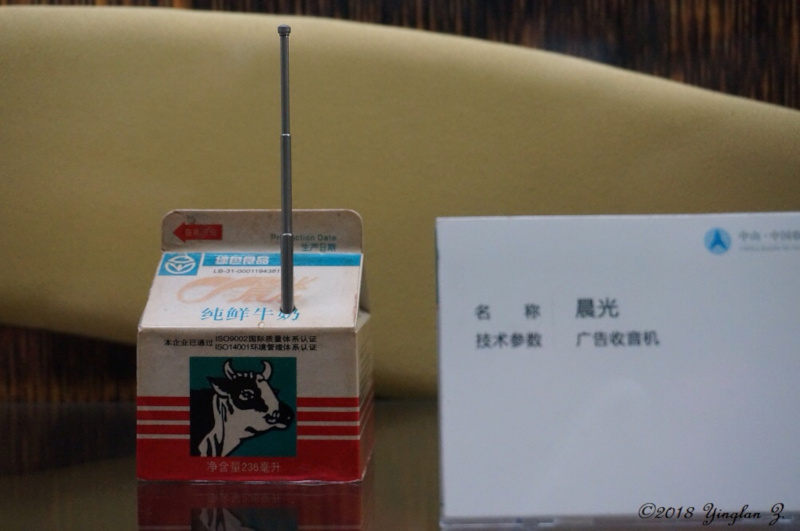 He was a tall man, stark white hair, about forty-five years old. He parked the Buick in front of the hotel, but he wouldn’t be staying long.

Walking up to the front desk, he asked the petite brunette, “Do you have a key for Peter Aurness?”

She smiled. “Just one moment, Sir.” The young woman retrieved a key from a box behind her. “Room 101, around the corner and down the hall.”

“Thanks.” He knew her eyes were following him as he walked away. He had a quiet charisma some women found appealing.

Slipping the key in the lock, he opened the door and flipped on the light. He sat at the table, the only pieces of furniture in the room. There was a small carton of milk and an envelope waiting for him. He adjusted the antenna, heard a click, and then the whirring sound of a cassette tape.

Jim Phelps opened the envelope and began to follow along as the control voice outlined the next impossible mission.

I wrote this for the 185th FFfAW Challenge hosted by Priceless Joy. The idea is to use the image above as the prompt for crafting a piece of flash fiction between 100 and 175 words long. My word count is 172.

An antenna coming out of a milk carton and an envelope? No help from the language. All I could read were the ISO numbers and even Googling them wasn’t illuminating. 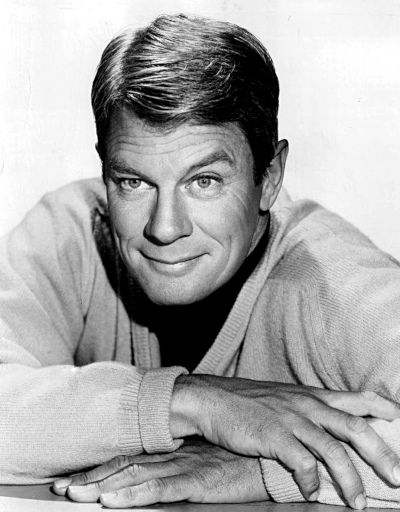 I’ve written a Mission: Impossible themed story before, and it was the only thing I could think of that fit the photo. Between 1967 and 1973, the late actor Peter Graves played Jim Phelps, the leader of the Impossible Missions Force (IMF), a loose collection of experts who, when presented with an “impossible” task, pooled their resources and came up with a daring solution that was only revealed as the episode unfolded.

Graves’ real name was Peter Duesler Aurness, so I thought I’d throw that into my tale.

I’m adding a photo of Graves as he looked in 1967 just for giggles. 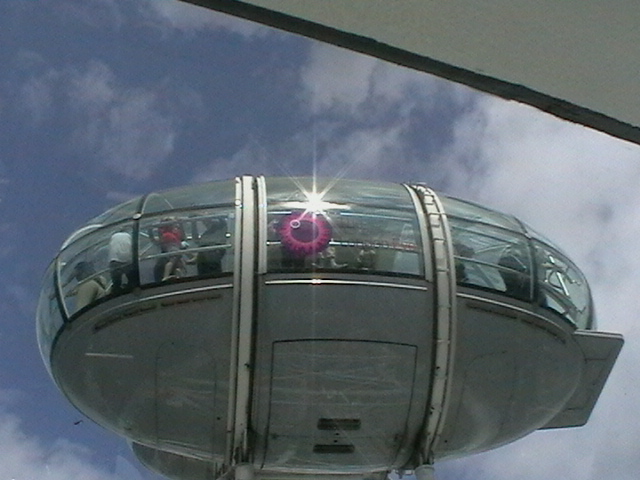 The tall man with white hair wearing a conservative business suit opened the door of the amusement park ride and stepped into what looked like a spaceship. The park was deserted which is exactly what he expected. Under the seat was a tape recorder and an envelope. He opened the envelope and turned on the tape.

“Good morning Mr. Phelps. What you see is a schematic for the craft you are sitting in. Although it’s disguised as a carnaval ride, it is really of alien origin. If you accept this mission we want you to determine who built it and what it’s purpose is.

As always if you or any of your team are caught or killed, the Secretary will disavow your actions. This tape will self-destruct in ten seconds. Good luck, Jim.

Jim Phelps set the tape recorder on the floor, and as the tape smoked and burned, his brilliant mind began to create a plan.

I wrote this for the Sunday Photo Fiction – July 23rd 2017 (which by the way is my birthday). The idea is to use the photo prompt above as inspiration for a piece of flash fiction no more than 200 words long. My word count is 157.

For some reason, just seeing the image reminded me of those odd location where Jim Phelps would have to go to get his next Mission: Impossible assignment. Because the image looks both like an amusement park ride and a spaceship, I thought I’d have a little fun.