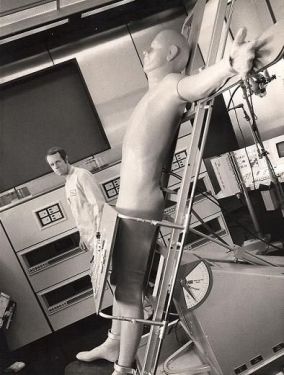 Yesterday, I announced I was beginning step three in Randy Ingermanson’s ten-step process of the Snowflake Method for Designing A Novel. I got as far as writing the outline for my two main characters, Professor Abramson and George.

And then I stopped.

This step forced me to examine who I actually consider main characters vs. supporting characters. As far as the parts of the novel already created in some draft form, I’ve just got three main characters, the two I’ve already mentioned, plus the CEO of the company Abramson works for (I’m recreating names of people and organizations, so they won’t sound familiar to you anymore).

Step 4 of the process is to take each sentence in the summary paragraph (step two) and expand it into a full paragraph.

Step 6 is more expansion on the novel’s synopsis.

I don’t see these steps as linear. I have a lot of info on my characters “trapped” in various chapters that has yet to be documented.