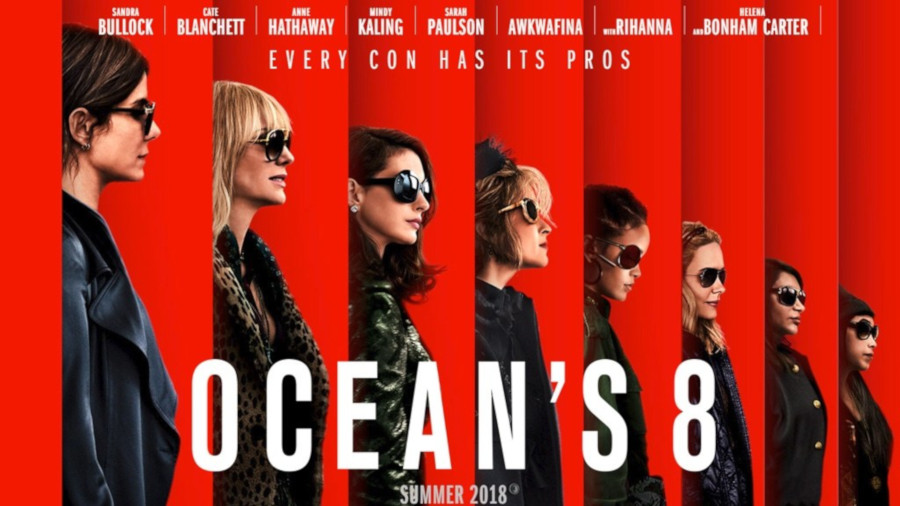 I think I may have seen the 1960 film Ocean’s 11 at some point decades past, or at least parts of it. It had an all-star cast which included Frank Sinatra, Dean Martin, Sammy Davis Jr. and Peter Lawford. The sole primary actress featured was Angie Dickinson, and the movie (as I understand it) set the bar for all big-time heist movies.

It’s been remade and “sequelized” (if that’s a word) numerous times in the early 21st century as you can read here. Those movies also had an all-star cast which included George Clooney, Brad Pitt, Matt Damon, and Don Cheadle. Catherine Zeta-Jones seems to be the primary female lead in these films.

I think I’ve seen parts of some of them years ago when one or the other of my kids were still at home and watching them, but I didn’t have an interest in viewing any of them.

But why am I telling you all this and why should you care?