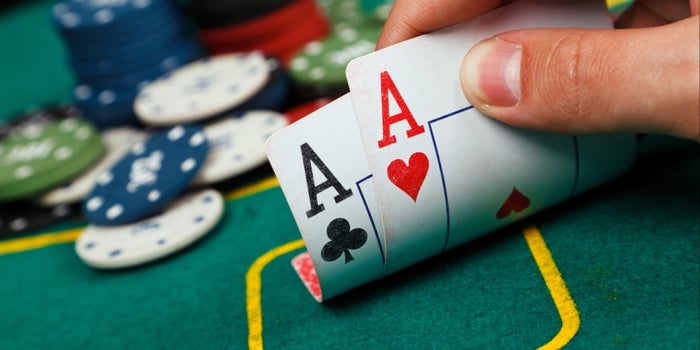 Finally got some mojo back and am doing a bit of writing, but I’d better hurry, because the deadline for this one is just a week away and I’m still halfway through my first draft. Here’s an excerpt. Tell me what you think of it.

“A wise man once said, it ain’t over til it’s over. I got lucky enough to get a seat at the highest stakes poker game in the west coast underworld with who, a drug kingpin, a racketeer…” he winked at Harris as the butt suspending her three-hundred pound frame shifted, threatening to turn the ancient wood chair into kindling. “…an assassin…,” he nodded at Elias Swan, who looked more the part of a balding, frail accountant. He only spoke from behind his surgical mask when the game necessitated it, “…and the man who runs the unions and the docks from here to San Diego. Tell us why do they call you Daddy?”

Miller knew he was pushing them all, especially Cooke, but that had always his point. Still grinning like an all too visible Cheshire cat, he slapped his hand on the peeling varnish of the pine tabletop. “Read ‘em and weep. Straight flush in diamonds, six through ten.”

Cooke had just enough time to start tipping his hand downward revealing a royal flush in spades when Al Miller exploded out of his seat, violently shoving the table into the other three to his left. As if by magic, a Colt M1911 appeared in his right hand. He lunged at Daddy, whose…