Found at Mindlovemisery’s Menagerie. No photo credit given.

Dominic bowed his head to hide his face. Cameras were everywhere, on top of traffic lights, bolted to building eaves, and the incessant buzzing of drones were always eyes for them.

He stalked the streets by night but they used infrared. Curfew was coming, so he had to find shelter before the “riot police” came out in force. The young thief (yes, he could admit it to himself) deliberately bumped into his mark. He was just young enough, affluent enough, and naive enough to believe it was an accident.

“Sorry, excuse me,” Dom murmured without stopping. He managed to lift keys and wallet. The rich hipster was walking toward a technically illegal, but covertly state-sanctioned all-night club. He wouldn’t notice his keys for a while, and unless Dominic had missed his guess, the sap already had a permanent account, so he wouldn’t be reaching for his credit cards either.

He’d been heading for a club, but coming from a garage.

END_OF_DOCUMENT_TOKEN_TO_BE_REPLACED 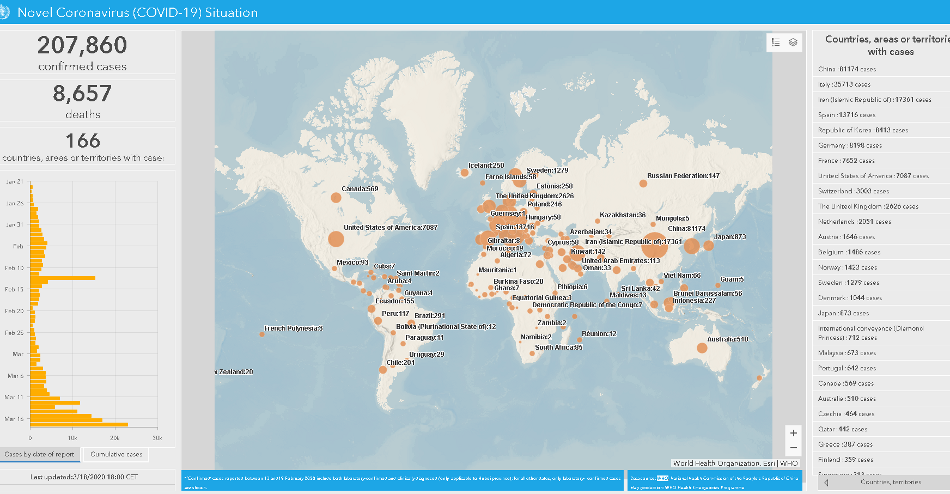 Found at the Centers for Disease Control and Prevention website

No, I’m really not that paranoid, but you have to admit that people are probably getting nervous about not just the pandemic, but governmental responses.

First, the rise of the COVID-19 (Coronavirus) pandemic across the globe. Then the hoarding, including guns and ammo, and then martial law…well sort of.

Yesterday, I heard that San Francisco and several of the surrounding countries all went on lockdown:

Almost 7 million people are affected by the lockdown that went into place Tuesday as Bay Area counties followed San Francisco’s lead in ordering residents to shelter in place. It was the first of such measures in the United States as authorities try to halt the spread of the novel coronavirus.

Okay, I get it. The northern California authorities are trying everything they can think of to flatten the curve.

END_OF_DOCUMENT_TOKEN_TO_BE_REPLACED

“Citizens. You are being watched. It is now safe to cross the street.” The simulated voice from the cross walk camera sounded both melodious and ominous.

“I think it’s creepy how the government is allowed to put up surveillance cameras everywhere.” Joan was complaining to her co-worker Fran as the two of them continued their lunch hour walk.

“It’s to keep us safe. No one can carry a gun or a knife anywhere without being seen.”

“But even in the bathrooms? It’s embarrassing.”

“Only robots using algorithms to detect dangerous activity are watching. Besides, you can’t have everything. To be safe, you have to give up something.”

“I can’t even make love to my husband anymore without feeling guilty. Why do they have to be in our bedrooms, too?”

The two women stopped as they were approached by a police officer.

“I’m Officer Jill Conrad. Our monitors detected what could be interpreted as subversive speech during your conversation. Mind if I ask you a few questions?”

I wrote this for the FFfAW Challenge for the Week of March 27, 2018. The idea is to use the image above to inspire crafting a piece of flash fiction between 100 and 175 words long. My word count is 168.

The photo looked kind of sterile and “futuristic,” or more like how the future was imagined in the 1960s. So I wrote a small, dystopian tale about how “Big Brother” (see George Orwell’s novel “1984”) was everywhere, watching all the time, including in our bathrooms and bedrooms, all in the cause of keeping us safe.

Am I being ridiculous? There was a time when I thought I could travel by commercial air without having my genitals either photographed or touched, and yet we all seem to accept that as “normal” now.