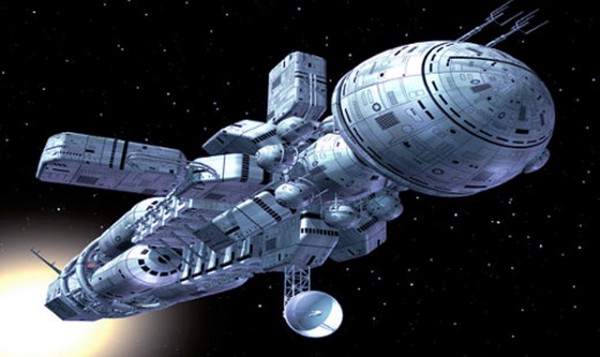 Cory was conducting another sweep of the void in search of any contacts in the area of space where what Krista called “the indiscriminate drive” deposited the ship.

“Nothing, Captain. No coalescent bodies of any kind. I’m only reading dust and hydrogen gas. Impossible to tell our location in relation to the Solar System without a frame of reference.”

Captain Forest Quinn volunteered to command the experimental jump drive vessel Kingfisher, Elon Musk III’s brain child. In theory, a ship equipped with the Tesla drive could instantaneously jump from one point in space to another using a virtual point-to-point link through subspace. All of the unmanned probes including a quarter-sized model of the Kingfisher jumped to specific coordinates between fifty and three-hundred light years from Earth and returned safely by virtue of their AI guidance systems.

END_OF_DOCUMENT_TOKEN_TO_BE_REPLACED 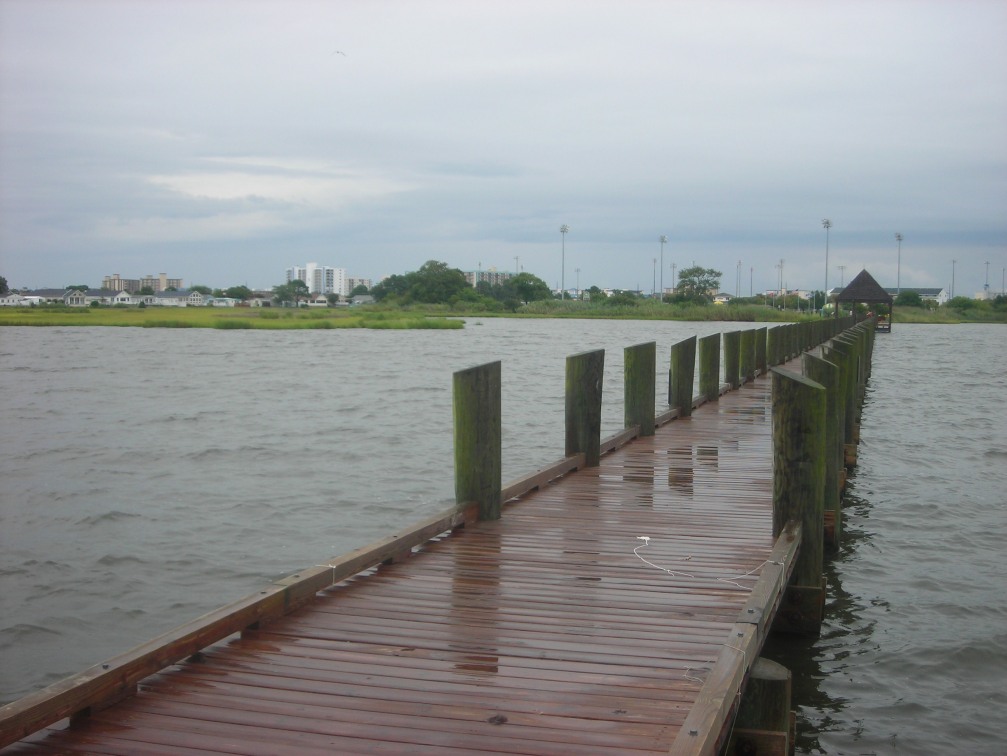 It had finally stopped raining when Jack Bishop reached the little used pier. He wanted to sit down, but he couldn’t. He had to get to the end, to where Billy and he used to fish when his son was little.

Jack stopped and looked down. His right hand was pressing against the bleeding wound at his gut as hard as he dared, shot thanks to a mugging gone wrong. He was a goner, but he had to reach the end of the pier.

Lance Corporeal William Bishop was killed when his vehicle ran over an IED near Baghdad on August 13, 2011. The magician said that if Jack could reach the end of the pier before dying, he’d trade his life for Billy’s.

“Made it. I love you, son.” Jack sat on one of the benches, his life coming to an end. “I’m here for you, Billy. You’ve got the rest of your life to live. Make it a good life.”

From the 1963 Twilight Zone episode “In Praise of Pip

Billy sat on the bench and helped his five-year-old son Todd bait the hook on his fishing line. “God, I wish your Grandpa were here to see this. I miss him so much.”

I wrote this in response to the Sunday Photo Fiction – March 26th 2017 challenge. The idea is to write a piece of flash fiction of no more than 200 words based on the image above. I made it at 195 words.

This story isn’t exactly original. It’s loosely based on a 1963 episode of The Twilight Zone called In Praise of Pip. Actor Jack Klugman plays a small time bookie named Max Phillips who’s in deep with the mob. The only light in his life is his son Pip, who is serving as a soldier in Vietnam. Fate gives Max a second chance, but it involves trading his life for Pip’s, who otherwise would be killed in combat.

The ending scene with actor Robert Diamond playing the adult Pip, alive and well, having survived serving in ‘Nam, talking about how much he misses his Dad still breaks me up. 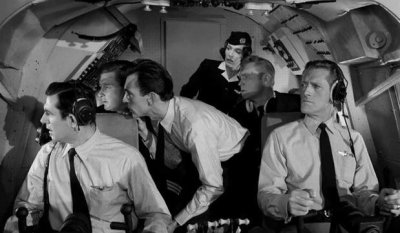 From the Twilight Zone Episode “The Odyssey of Flight 33”.

“Ladies and Gentlemen, this is your Captain speaking. We have arrived at the gate but I ask that you all remain in your seats.”

Captain William Farver couldn’t actually hear the response of the passengers aboard Trans-Ocean Flight 33, but he could imagine a great deal of disappointment and grumbling. He didn’t blame them. They’d been through a lot together on their odyssey from London to New York.

He had to continue with the announcement as though he wasn’t as frustrated and terrified as everyone else. “Authorities from the Federal Aviation Administration and the FBI will be boarding the aircraft momentarily. I urge you to remain calm and we will try to resolve this situation as soon as possible.”

As soon as Farver clicked off the mike, his First Officer Joe Craig piped up. “Resolve what, Skipper? You know what’s happened to us and where and when we are.”