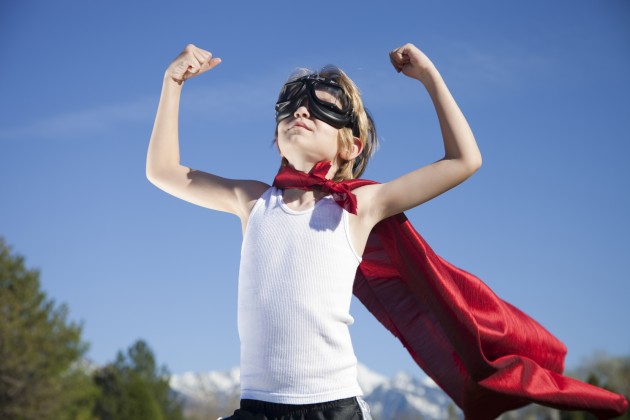 About the time I started my latest stint at writing fictional short stories, I discovered something called Superversive Fiction and particularly Superversive Science Fiction.

According to Russell Newquist, here’s generally what we can expect from Superversive Fiction:

If subversive is about tearing down the structures of society, superversive must be about building them back up. Specifically, I believe superversive fiction absolutely must contain some of the following elements:

However, I think my stories The Apparition, Left Alone, and Finding Love Again could be considered superversive.

Certainly, my heroes are flawed, but two of them focus on the strength of families in the face of adversity, and even my wee ghost story “The Apparition” illustrates the actions of a once reprehensible man who has come back from the dead to protect a child from the spirit’s past misdeeds.

Some of the most superversive pieces of flash fiction I’ve ever written are The Nurturing Tree and The Friendly Dinosaur.

You might even consider my longer fictional tale You Can Never Go Home, Especially If You’re A Vampire (I think) could be considered superversive. True, the protagonist Sean Becker is a vampire, but he’s also trying to hold onto his Christian faith (as mentioned in the bullet list, there’s a religious component to superversive writing) and finally say good-bye to the family he was forced to leave behind when he became one of the undead.

This is actually a series of stories following Sean’s “unlife” and his attempts to adjust to his new state of being while still remaining true to the person he was in life.

I have also created a series of stories for my eight-year-old grandson, starting with The Day A Dragon Came To Live With Us, I believe fits the bill. My grandson is sometimes my “co-writer” suggesting ideas since, after all, these stories are loosely based on his imaginary world.

The point is, I believe stories can be superversive without being overly sentimental, stereotypical, or overtly religious.

It’s a matter of believing in the good people can do, even if they’re not perfect people, and even if they’ve done bad things, such as my Grandpa character in “Finding Love Again”.

As I’ve said, not all of my stories can be considered superversive, because I don’t believe in locking myself in a box. Maybe those authors who are more dedicated to superversive writing would disagree that anything I write fits their definition.

On the other hand, in a divided and heavily pessimistic world, I think it’s important to emphasize the positive aspects of being human (even when some of my main characters aren’t human), not the negative. There are depressing and hope draining stories everywhere these days.

It’s time to tip the scales back to being supportive, nurturing, and courageous.

3 thoughts on “Why Should You Write Superversive Fiction?”