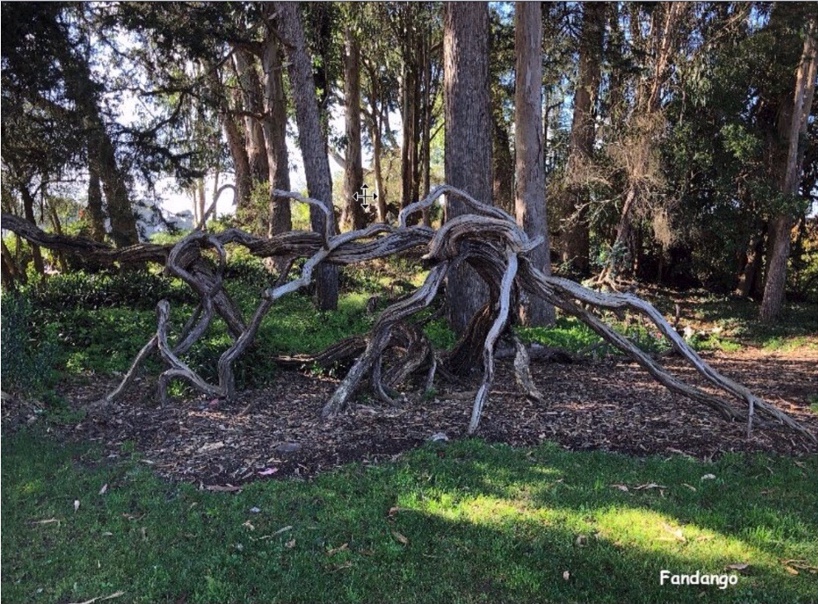 It could have been any time of year except winter. Jake hoped it was a nice, cool summer morning. He didn’t like the heat, but summer mornings were just about right, like the Goldilocks of seasons and times of day.

He was in the mountains he guessed. Didn’t matter really. He was free for a while, free to walk, hike, run, scream, anything.

He felt good, strong, alive. Jake couldn’t remember a time when he experienced the world this way. He took a deep clean breath.

“Mr. Francisco. We’re done calibrating the system and are shutting down now.” The voice was disembodied but it was Simmons.

“We can put you back in VR when we get the programs uploaded, probably next week.”

He sighed. When they turned it off, the VR world would vanish and he’d be a bed-ridden ALS victim again. Doctors said he had a year left. The virtual reality his company invented was the only way he’d be able to live out his days as an able-bodied man.

I wrote this for the FFfAW Challenge for the Week of January 9, 2018. The idea is to take the image above and use it to inspire the creation of a piece of flash fiction between 100 and 175 words long. My word count is 173.

I had a lot of different ideas for the image and then I noticed that when the screenshot or digital photo was taken, a four-arrowed cursor was also captured just above and to the left of center. That gave me the idea for a person enjoying the great outdoors only to discover he’s in a “holodeck” or something.

I fleshed the concept out a bit more and came up with the story you’ve just read. A friend of mine is an ALS sufferer and while he can still get along without a motorized wheelchair, he’s approaching that particular milestone all too quickly. He needs a machine to help him breathe sometimes, which is why I had my character take a deep breath.

To read other tales based on the prompt, go to InLinkz.com.