Summon going on: An Chinh, a medium, in a performance of Hau Dong at the Viet Theatre in Hanoi ( Reuters )

The mother goddess swirled in the clouds above Hanoi. It had been many years since she had been summoned, but for months now, she could hear the calls.

“At last, my children have remembered me.”

For moments, she considered the various mediums who invoked her.

“Yes, she is the one. Her followers give great offerings, and her soul is devoted.”

The mother goddess descended to a modest collection of apartments, and one occupied by 24-year-old Le Dinh Hoang who is in the midst of performing the noisy and possibly even ostentatious Hau Dong ceremony, visions of water, forest, and heaven dancing in her mind and the others present.

Then the medium and garage mechanic sighs, shudders, and then she stands. When she opens her eyes, they are sapphire blue rather than their usual brown, and the rest of them know. Le Dinh Hoang is gone. The mother goddess walks among them.

I wrote this for the What Pegman Saw writing challenge. The idea is to use a Google maps image and/or location as the prompt for crafting a piece of flash fiction no more than 150 words long. My word count is 150.

Today, the Pegman takes us to Hanoi, Vietnam. I suppose I could have written about Hanoi Jane, but the celebrity infamous among Vietnam era veterans didn’t pop into my head until I began authoring this afterword. 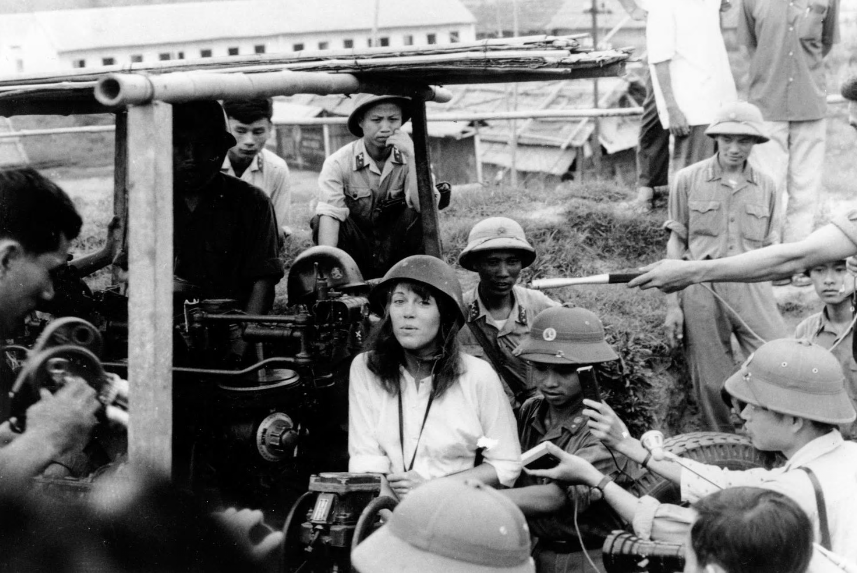 However, after looking up Hanoi’s vast history, I settled on the news story Vietnam’s spirit mediums revive once forbidden ritual. Ever since the 16th century, the Hau Dong ritual, which pays homage to the Mother Goddess of the three realms, forest, water, and heaven, has been practiced, but when the Communists came to power, it was banned. Now it is experiencing a revival, and I thought I’d base my wee tale on this bit of news.

16 thoughts on “Mother Goddess of the Three Realms”