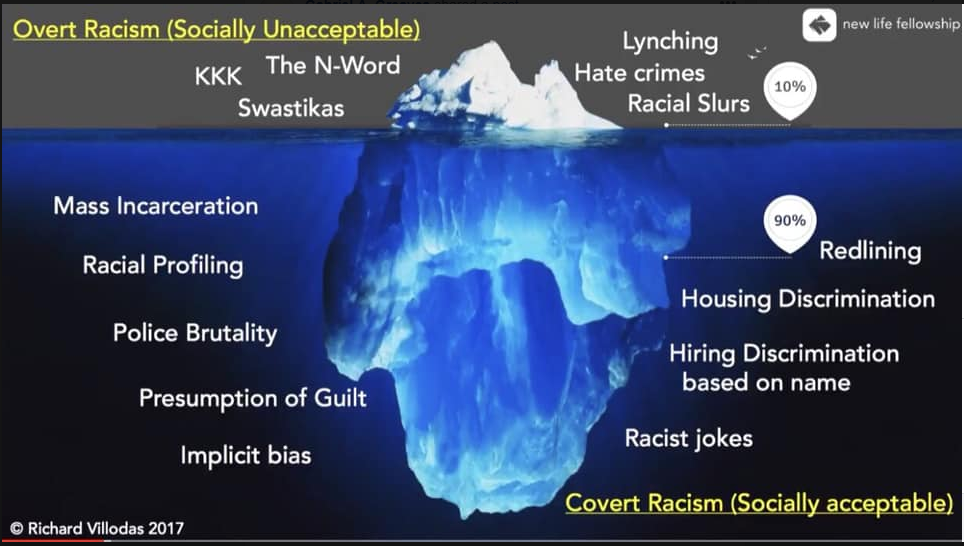 I’ll have to keep this relatively short since I promised my wife I’d help her in the yard this afternoon.

I tend to “catch up” on movies after they’ve left the theater by renting the DVDs from the public library. Even if the film is a stinker, I’m not out a dime, though I’ll never get those two hours back.

I’ve put a library hold on the Black Panther, and thereby hangs a tale, or at least trepidation.

The movie has been touted as amazing, over the top, and a social justice victory for Disney and Marvel. The Black Panther was created by Stan Lee and Jack Kirby and debuted in 1966 in Fantastic Four #52, and it remains one of my favorite FF comic books. Of course, being created by two Jewish guys might not fly well in the 21st century, but that’s the reality of it.

However, as I said, things have changed. African-American author and screenwriter Steven Barnes blogged at length about the film’s implications as well as both the Black Panther and Wonder Woman.

African-American author and activist Denny Upkins has also blogged about the Black Panther phenomenon, which brings me to my point.

Look at my profile pic. I’m white. Obviously I don’t have an African-American lived experience to draw upon when viewing and reviewing the “Black Panther” film. That means, my own lived experience will be different because of my personal identity, my own experiences, and my cultural context.

Again, I haven’t seen the film yet, and I’ve avoided spoilers for the most part, but even if I think the movie is terrific, will that somehow still bring someone’s ire down upon my head? Is a non-Person of Color (POC) reviewing this movie failing to stay in his own lane by drifting onto someone else’s?

Okay, maybe I’m being paranoid, but relative to the image I posted at the top of this blog post, and other recent news I have to take pause.

Oh, I’ll still see and review the movie, and I’ll try, as with all of my other reviews, to be as fair and objective as possible, but being human, I will still have an opinion, and I may find something about the film that isn’t perfect. What if I don’t like the set design or the soundtrack? What if I find a plot hole? In other words, should I treat this movie just like any other movie I’ve ever seen and reviewed?

What do you think?