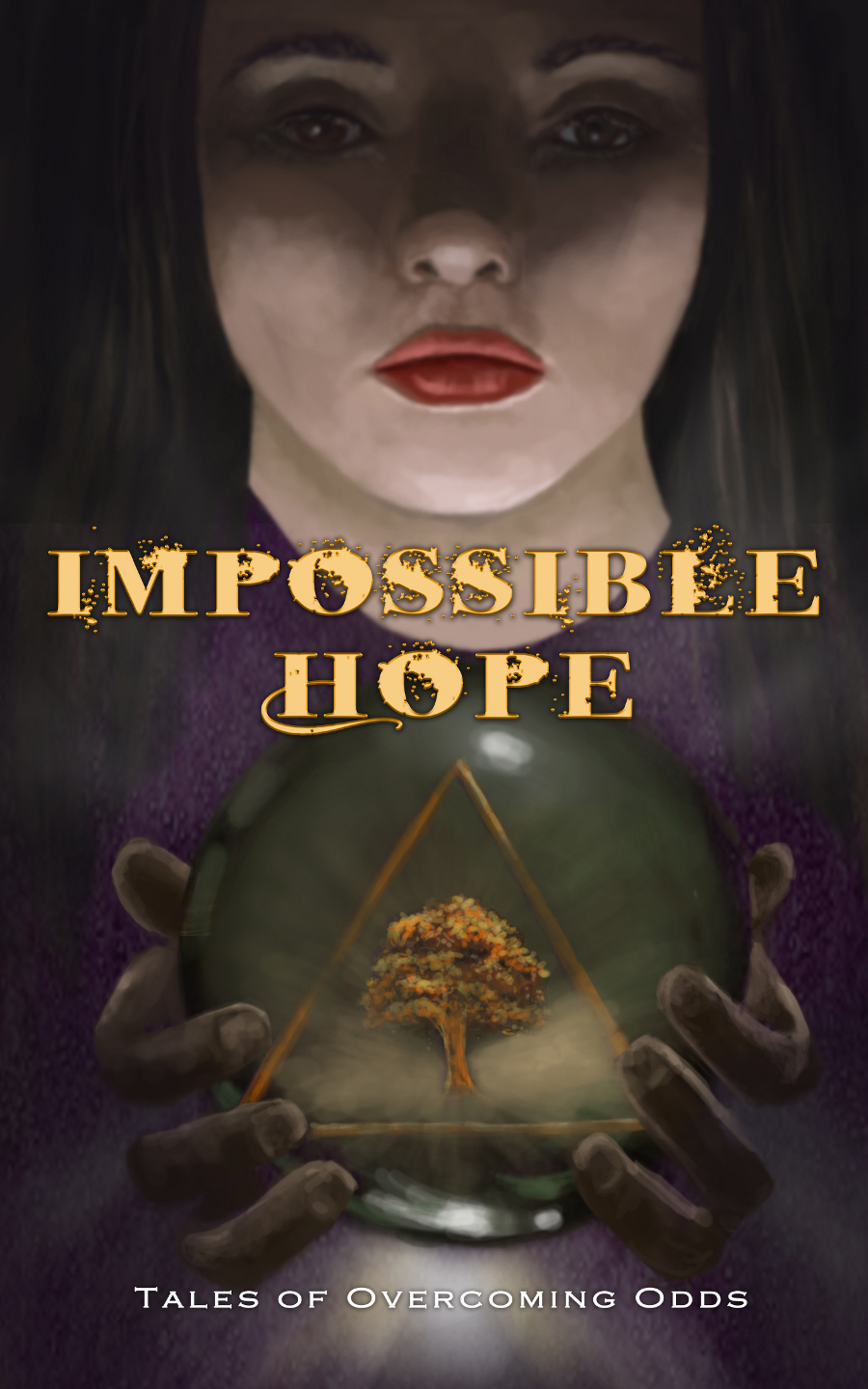 Last February, I mentioned a charitable effort on behalf of a young woman named Bonnie Oliver where authors were asked to donate a fictional story based on the theme “Impossible Hope.” Bonnie suffers from Complex Chiari Malformation, Craniocervical and Atlanto-axial Instability and Ehlers-Danlos Syndrome type three, which in this case means she requires very expensive surgery.

A.M Freeman organized the project to recruit authors providing stories for an anthology which, when completed, will be sold and the proceeds will go for Bonnie’s medical expenses.

My story is called “The Switchman’s Lantern.”

Production of the book is moving forward, and although we don’t have a publication date yet, we do have a couple of cover variants. Also, fairly soon, excerpts from the published stories will be made available, and when they do, I’ll let you know where to find them.