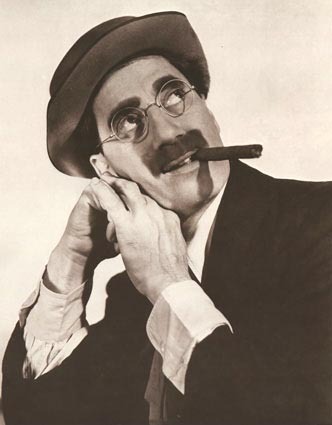 This isn’t so much about Jason Sanford and the Baen Books forums saga as it is about its major consequence: Discon III “uninviting” Toni Weisskopf to WorldCon 2021.

Once again, Mike Glyer’s File 770 (he must be pleased about all the free publicity I’m giving him and his fanzine) provides the catalyst.

Item 1 in Pixel Scroll 2/19/21 Why, I Sweep My Scroll With A Geiger Counter Every Day, And Nary A Pixel! is DISCON III REACTIONS.

The most interesting response was the first one, from David Weber (makes me think of Jason Bourne’s original name “David Webb”) as posted on his Facebook page on February 19th and quoted by Glyer the same day:

So Toni Weisskopf has been formally disinvited by WorldCon and DisCon. Can’t say it was a surprise. I will however remind people of the personal policy I adopted years ago and reiterated in the case of ConCarolina and John Ringo. I will not attend a con which has disinvited a guest. You are always free to invite —or not—anyone you like. Any con which disinvites someone after the invitation has been issued and accepted, especially when they do so under pressure, however, does not deserve to be trusted by future guests.

So Weber thinks WorldCon is untrustworthy for its future guests now.

I found the following on his Facebook page the next day

According to Glyer’s quote, Bob Eggleton said the following:

Yes, beyond the egos, beyond the agendas, beyond the social justice posturing, comes the fans and they, or rather we, lose out the most. I think the WorldCon folks are forgetting that without fans, they don’t exist. The entire SF/F industry doesn’t exist if fans aren’t partaking of their wares.

Frankly, the Discon III / Worldcon decision to “uninvite” Weisskopf is looking less and less popular. Of course, I have no idea who Weber, Eggleton, and Gannon are (my understanding of SF/F personalities and their politics is shockingly limited), but on the surface, I can’t see anything awful, horrible, and offensive about their comments (well, maybe some of the language was just a little rough depending on how thin-skinned you are). In fact, they seem pretty reasonable.

You can read the rest of the “Pixel Scroll” to get other reactions, but these three do it for me.

Since I we have 16 mutual friends, I sent a Facebook friend request to Weber, but so far, no reaction.

I only have two reasons for posting this. The first is to offer a continuation of my commentary on this matter. The second is to show that these almighty “Cons” may be taking their own personal issues to heart at the cost of the average SF/F fan on the street who just wants to read a good story.