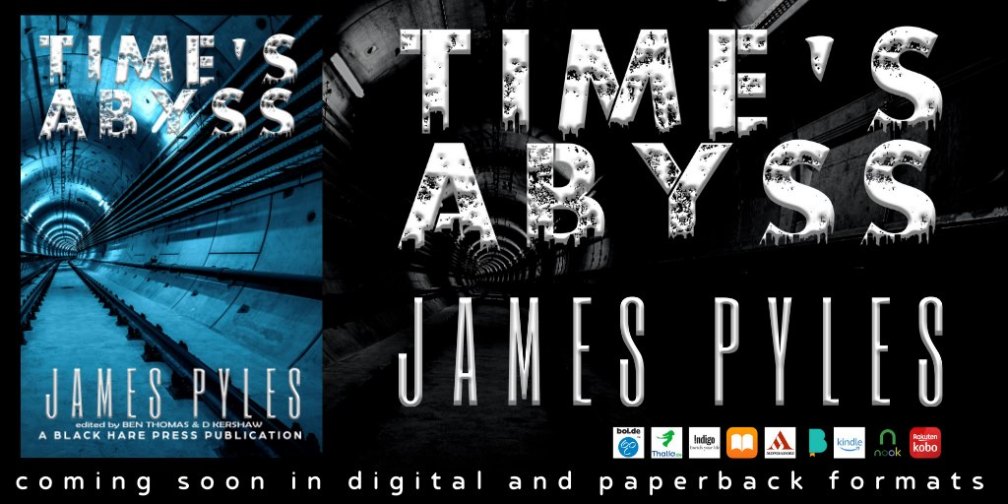 Maverick industrialist, Theodore Falkon, commissioned famed physicist, Carson Everett, to build a revolutionary device—a projector that can open up a doorway to anywhere, the crossroads to infinity. But once activated, Falkon’s hubris results in the Ka’ala effect, causing a global disaster.

Time and space run rampant, distorting different parts of the Earth, causing past, present, and unknown realities to collide. Dr Everett, the only person who understands the tremendous dangers involved, commissions a group of six specialists to invade Falkon’s island stronghold in the South Pacific and attempt to shut down the experiment.

However, everyone on the strike team has a hidden relationship with Falkon and his project, and one of them holds the key to success or destruction.

Burrowing deep below the chaotic temporal field, they must risk losing their way within the vast caverns and the abyss of time, taking a one in a billion chance of repairing both a broken Earth and their own shattered lives.

A little over a week ago, I posted that I was interviewed by the publisher Black Hare Press, plus that I had 10 ARC copies of my book on Booksprout. If you wanted a free copy of my book, it was available for the asking as long as you wrote a review.

One person took me up on the offer, and although Amazon won’t accept his review yet, Goodreads did. Click the link to see an advanced review of Time’s Abyss.

2 thoughts on “Advanced Review of my novella “Time’s Abyss””