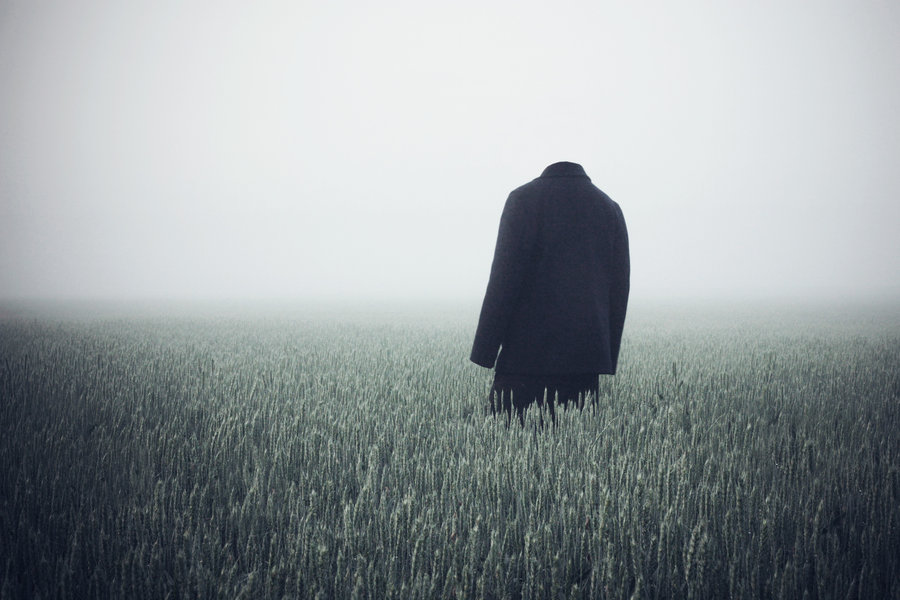 The Twelfth Story in the Adventures of the Ambrosial Dragon: A Children’s Fantasy Series

Landon woke up startled. It’s okay, he told himself. Just another dream, a nightmare about that mummy coming after him.

The eight-year-old boy had been having these dreams ever since returning home from Egypt. He didn’t understand it, because plenty of other magical beings had tried to hurt him over the past seven months or so, and most of the time, that didn’t bother his sleep.

Landon looked around his bedroom. On his bed with him, were all his living stuffed animals, and of course, Buddy the Ambrosial Dragon. They were all asleep. They looked so peaceful. If there was any real danger around, Buddy would sense it instantly and move to protect him and his family.

It was just a dream.