The wind was a howling wolf. Emma Elizabeth Durbin knifed her hatpin like a sabre through both her short-brimmed, kid skin hat, and mounds of luxuriant auburn hair as she exited the train’s passenger car. Scuffed shoe leather met fresh boardwalk. Her long dress and matching short jacket were oppressively warm. It was only 10:15 in the morning, and hot for June in Boise.

Checking the weight of her satchel by jiggling it in her right hand, she longed for a comfortable bath and a filling meal. Neither of them were in her near future as she clip clopped forward, desperately avoiding semi-intimate collisions with fellow passengers and locals on the platform, as she navigated through the terminal hordes.

The rest of her belongings would be delivered to her hotel, but she had someplace else to be. Assuming the information on the telegram nestled in her dark jacket pocket was accurate, and he was on time like he said he’d be, she’d be sitting across a table from the Sheriff of Idaho City in half an hour.

END_OF_DOCUMENT_TOKEN_TO_BE_REPLACED

Found at Mindlovemisery’s Menagerie blog – No photo credit given

Captain Isaiah Morrison, for such had he once been called, late of the Confederate States Army, having found himself without a home or family, thanks to that damned Yankee Major General William Sherman and his “Scorched Earth policy,” had spent these past ten years in the Territories of the untamed West prospecting for gold (among other activities). His living was meager but sufficient, and now approaching middle-age, a time when men add distinction to the beginnings of waning vigor, he was riding his paint toward town in the hour before dawn to resupply and spend some few short hours in the bed of a hired woman.

The stars were brilliant above him and he stopped momentarily to appreciate the grandeur of God’s great masterpiece, spread before him in all its splendor, ancient, spinning fires contrast against the utter blackness of the infinite void.

Morrison was captivated by one star which did not match the pattern of the others. For one thing, it was moving against the flow of the constellations, for the second, it was growing larger, and finally, it was approaching his position.

END_OF_DOCUMENT_TOKEN_TO_BE_REPLACED 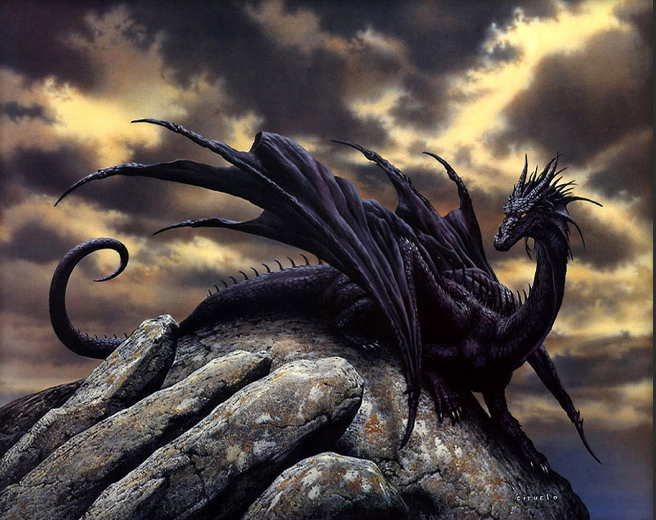 The 22nd Story in the Adventures of the Ambrosial Dragon: A Children’s Fantasy Series

Clayton, Yao Jin, Landon, Mitchell, and Illanipi were trapped in a narrow canyon which was blocked at both ends by black clad gunmen, all firing their six-shooters at our heroes. Landon’s lantern amulet was shining a bright white light under his shirt indicating great danger.

Jake “the Magician” Mitchell turned his horse sideways, whipped out twin Colts at lightning speed and started firing a seemingly endless number of rounds in both directions.

Only Illanipi was totally calm throughout the battle. The trio from the future were ducking, even Clayton, a dragon disguised as a man, since he, the sorceress, and the eight-year-old boy were in between the gunslinger and his targets.