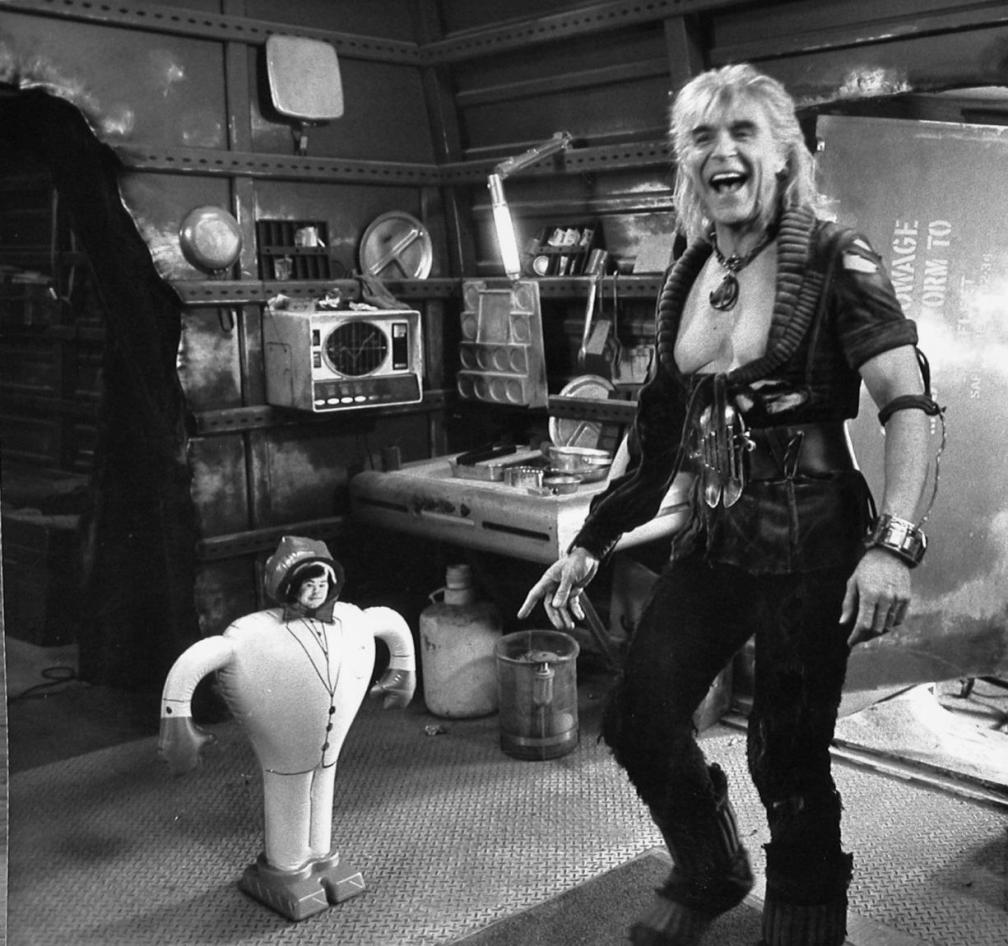 Behind the scenes of the film Star Trek II: The Wrath of Kahn

If you like science fiction and/or are a Star Trek fan, you’ve probably seen the film Star Trek II: The Wrath of Kahn (1982) a time or two. In the movie, the late Ricardo Montalban reprised his role as Khan Noonien Singh which he first played in the original Star Trek series episode Space Seed (1967). I must admit that “Wrath of Khan” is one of my two favorite Star Trek films, the other being Star Trek VI: The Undiscovered Country (1991).

Some of you may know that Montalban also played the lead in a television show popular in the 1970s and early ’80s called Fantasy Island. Montalban portrayed the mysterious Mr. Roarke who had a diminutive assistant called Tattoo, who was played by Hervé Villechaize. Villechaize’s most famous line from the series is “The plane, the plane” (you had to be there).

I found a behind-the-scenes photo from “Wrath of Kahn” on a Facebook group called Science Fiction Cult Classics. It depicts Montalban as Kahn laughing at some inflated figure with Villechaize’s face on it, placed on the set as a gag.

This probably won’t be funny to anyone who didn’t see the television show and the film back in the day, but I thought I’d share anyway. 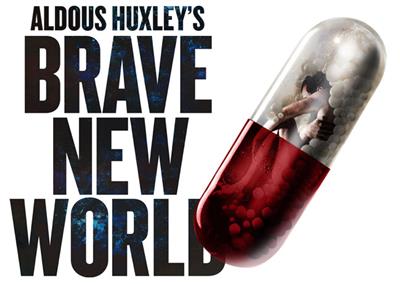 I won’t attempt eloquence at this. Many people, like National Review correspondents Jonah Goldberg or Kevin D. Williamson, have eloquently criticized famed astrophysicist Neil deGrasse Tyson’s ill-conceived Tweet of last week: “Earth needs a virtual country: #Rationalia, with a one-line Constitution: All policy shall be based on the weight of evidence[.]” His Tweet was followed by a compilation of photos of prominent scientists such as Carolyn Porco and Richard Dawkins holding a sign stating, “Citizen of #Rationalia.”

Tyson has taken plenty of heat for this, and probably rightly so. One of the better commentaries was published at New Scientist and is called “A rational nation ruled by science would be a terrible idea”

Tyson is a very smart man, but this is not a smart idea. It is even, we might say, unreasonable and without sufficient evidence. Of course, imagining a society in which everyone behaves logically sounds appealing. But employing logic to consider the concept reveals that there could be no such thing.

There has always been a hope, especially as elites became less religious, that science would do more than simply provide a means for learning about the world around us. Science should also teach us how to live, pointing us towards the salvation that religion once promised. You can see this in any of the secular utopianisms of the 20th century, whether it’s the Third Reich, scientific Marxism, or the “modernisation thesis” of Western capitalism.

Yet each of these has since been summarily dismissed, and usually for the same two reasons.

Tyson is a rational person and from his perspective, what better basis is there for a society than rationality? He and Star Trek’s Mr. Spock would probably get along well, except…