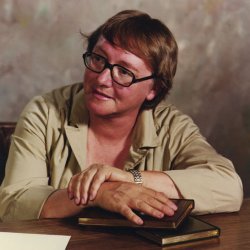 an American editor and convicted child molester. Kramer lives in Duluth, Georgia and was a co-founder and part-owner of the Dragon*Con media convention. Kramer has also edited several works in the genres of science fiction, fantasy, and horror. Before pleading guilty in 2013 to three counts of child molestation, Kramer was the subject of a long-running legal battle that began with his initial arrest in August 2000.

But what gets me is that certain demographics in SF/F fandom seem to give other, similar people a pass because of their politics and because they are feminists, or at least they seem to do so.

END_OF_DOCUMENT_TOKEN_TO_BE_REPLACED 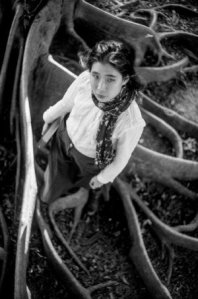 Just for giggles, I revisited the comments at File 770‘s article Storm Over Campbell Award. As you may recall from my own wee missive Jeannette Ng’s Campbell Award Acceptance Speech and Here We Go Again, Ms Ng, a fantasy writer based in the UK, was recently given the John W. Campbell award for best new writer, which she accepted, and then went on to point out Campbell’s terrific flaws, which included being a fascist.

There are now over 200 comments on Mike Glyer’s commentary on Ng and Campbell, and of course, they all damn Campbell, some even comparing him (more or less) to Mussolini. Further, one person said that anyone with even the tiniest hint of actually liking anything Campbell ever did is considered a fascist sympathizer. Really. I had heard of Campbell, but before this, I never had any idea about his political beliefs.

However, even according to Wikipedia, while he may or may not have been a fascist, he certainly was a racist.

His opinions go far beyond the occasional “joke in bad taste,” and many well known authors, including Michael Moorcock and Isaac Asimov, lambasted Campbell for his even then unpopular and heinous ideas.

END_OF_DOCUMENT_TOKEN_TO_BE_REPLACED 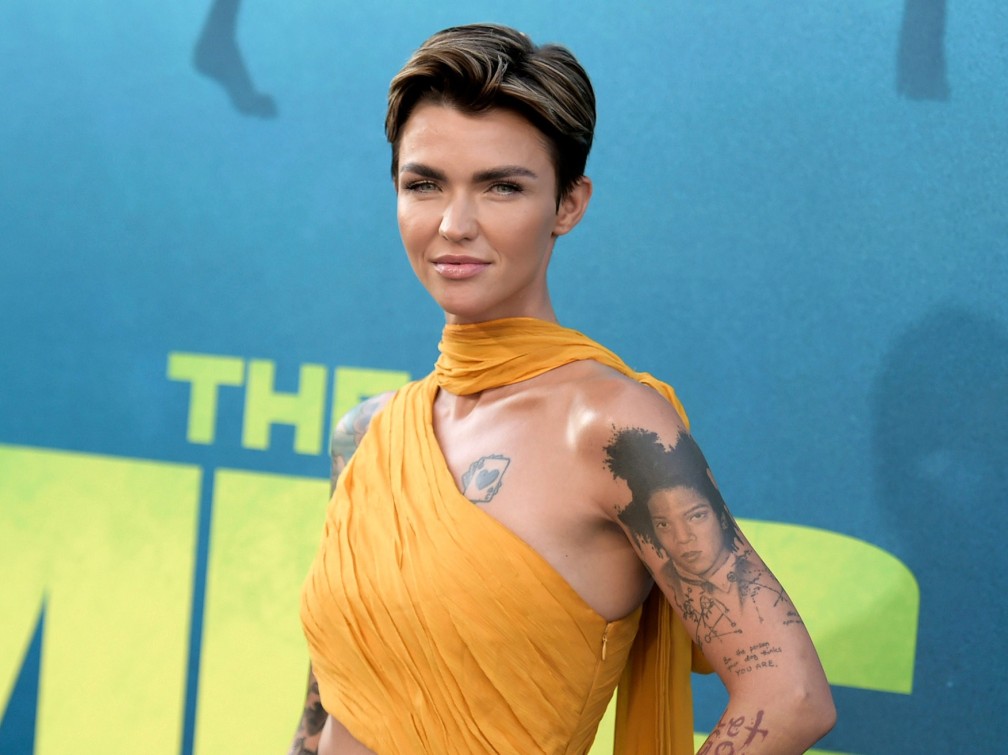 Actress Ruby Rose has deleted her social media presence after facing a backlash for being cast as “Batwoman” — not from the right, angry that the self-described lesbian character will be played as written, but from the left, who declared Rose “not gay enough” to play the female superhero.

I found this quote in an article written by Emily Zanotti for The Daily Wire called Ruby Rose Quits Twitter After Leftist Critics Declare She’s Not Gay ENOUGH To Play Batwoman.

Since The Daily Wire is a conservative publication, and since social and political leftists seem to believe that any conservative news is “fake news,” I fact checked it (yeah, I do that), and according to the left leaning New York Times as well as Entertainment Weekly, it’s true.

What that heck (substitute a four letter word that starts with “F” [Edited to be less graphic])?