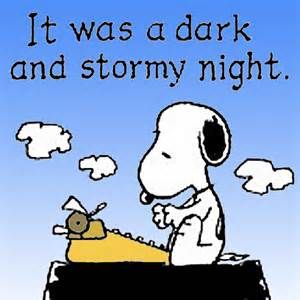 From the comic strip “Peanuts” by the late Charles Schulz

Last night I received an email saying that my twelfth short story has been accepted for publication in an anthology. Since I didn’t receive explicit permission to disclose details, I can’t tell you anything about it…yet.

In time for Halloween, it’s horror but it’s also a love story (sort of).

END_OF_DOCUMENT_TOKEN_TO_BE_REPLACED

Last night, I got an email saying that another one of my short stories has been accepted for publication in an anthology. I can’t give out details yet, but I just went through their insertions, deletions, and comments and sent them back my updated short story (basically “English 101” corrections).  This makes the seventh tale of mine this year that will see the light of day. Twelve more are still in the queue.

On other fronts, my son, grandson, and I will finally be seeing “Avengers: Endgame” this afternoon. Look for my review later. 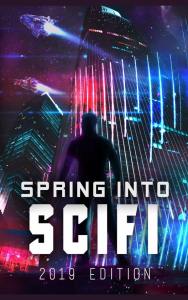 Cover art for the Cloaked Press anthology “Spring Into SciFi”

As of today, I still have six stories accepted with four in print. Haven’t heard back again from Cloaked Press about the status of their 2019 edition of the SciFi anthology “Spring into SciFi” which features my short story “The Recall.” However, the Impossible Hope anthology which accepted my tale “The Switchman’s Lantern” is going through final edits.

Now for the more distressing news. As of a few days ago, my rejection list grew to 11. Actually, it’s more like 14 since a publication that accepts multiple submissions rejected all 4 of the stories I sent them. 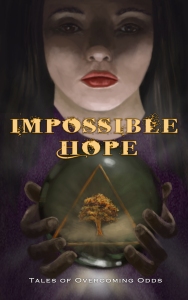 As of last night, the number of stories I’ve submitted that are still pending is up to 13, although I think a few of the magazines are struggling with deadlines and are (temporarily) in limbo.

I’m toggling between working on my novel and writing short stories to keep my focus from getting bogged down. The continued lack of a day job also preys on my mind, since unemployment insurance is meager and won’t last forever.

All I can do on all fronts is to keep plugging away and to trust in providence, which up until now, has never let me down. 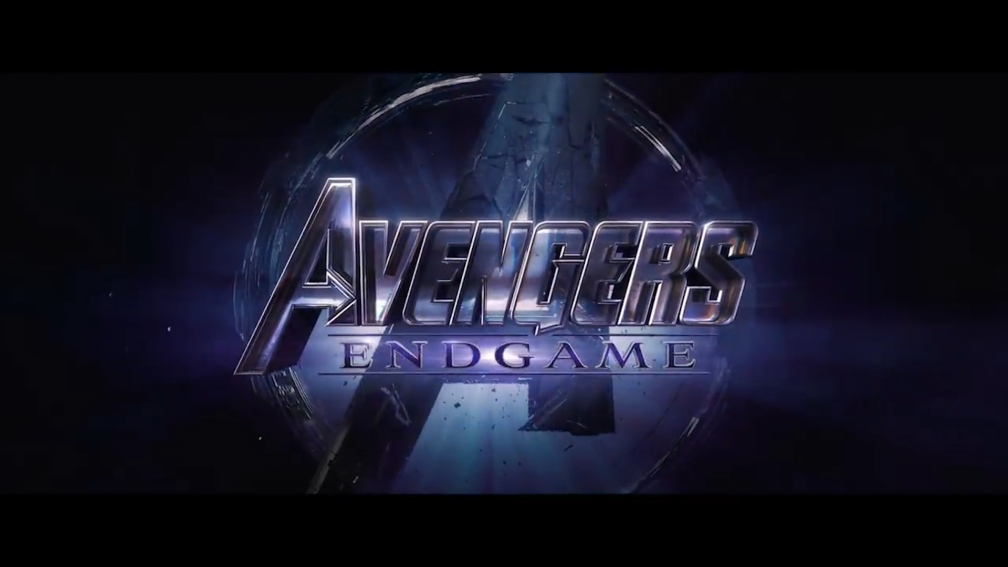 No, I haven’t seen Avengers: Endgame yet, and unless I go with my sons and grandson, I probably won’t see it in the theater. Yes, I’ve heard it is THE film to see, blowing away all of the other Marvel superhero movies, so I’m certainly stoked. I know my ten-year-old grandson is stoked. Hopefully, if I see it while it’s in the theaters, I’ll find a way to sit through a three plus hour film without a potty break.

I’m not particularly interested in spoilers, but given various complaints about how last year’s Avengers: Infinity War ended, I did write a commentary with a few predictions, though of course, I wasn’t (very) seriously suggesting that my crystal ball was any better than all the others.

END_OF_DOCUMENT_TOKEN_TO_BE_REPLACED 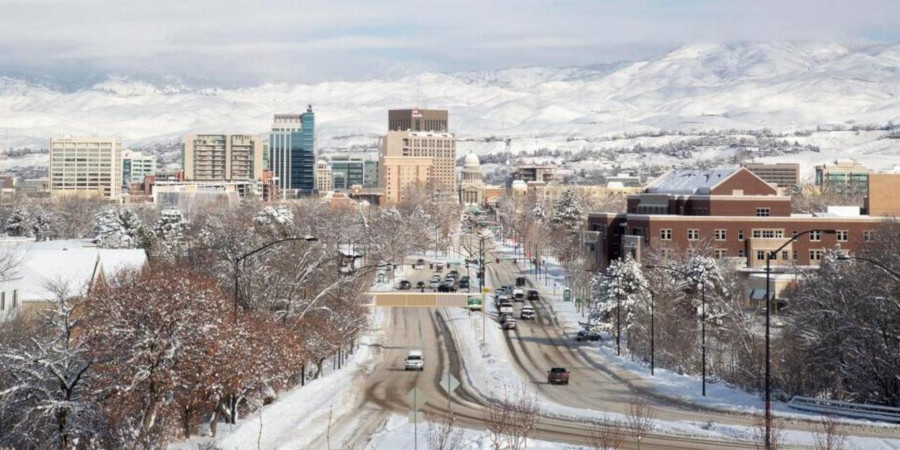 Just a wee update. As you all know if you’ve been reading my blog over the past month, three of my short stories have been accepted for publication. You can find out all about them on my Publications page.

You also know that I haven’t been writing as much fiction here as in months past and have been, more or less, ignoring most of the writing challenge communities I enjoy so much. That isn’t an intentional snub. I’ve just been busy.

For instance, in the month of January, not only were three of my stories accepted, but I submitted 5 stories to various publishers. I can’t tell you anything about them because, after all, submitting is not being accepted, and I’ve fallen flat on my face plenty of times before, so there are no guarantees.

END_OF_DOCUMENT_TOKEN_TO_BE_REPLACED 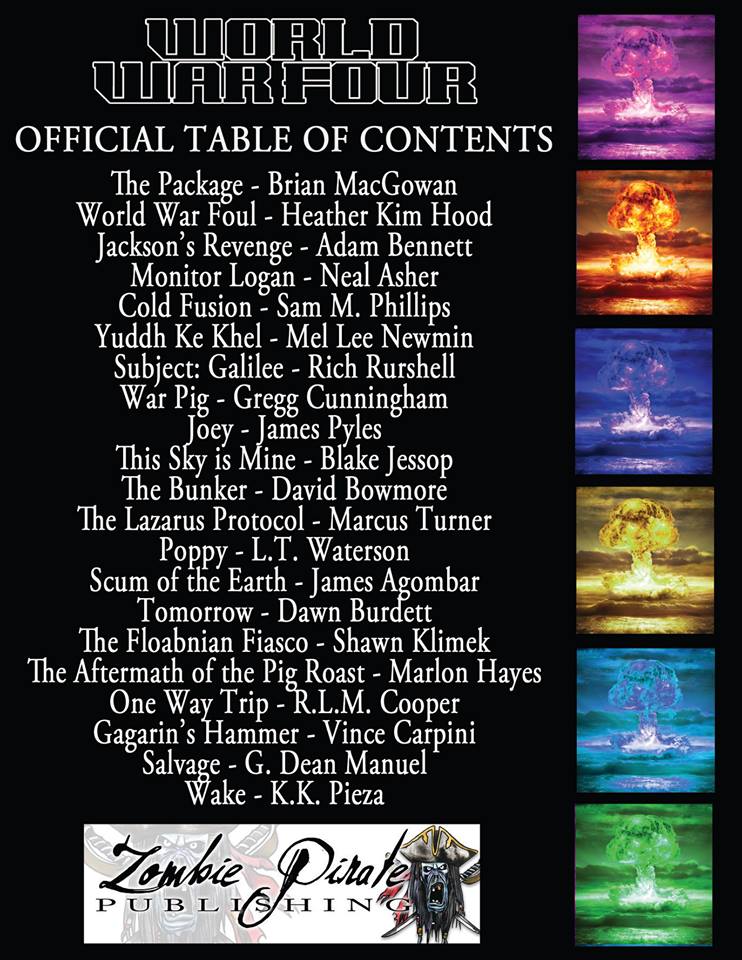 Yes, I’m excited. You’ve seen variations on this before, but the anthology’s TOC now includes the title of the novelette by internationally bestselling science fiction author Neal Asher. As an aside, having recently finished N.K Jemisin’s Hugo-award winning novel The Fifth Season, I’ve started reading Asher’s Dark Intelligence (2016), the first book in his Transformation series. Can’t wait to review it. 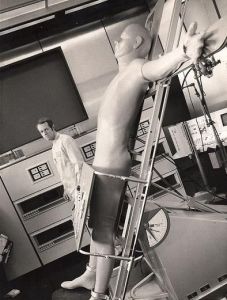 They are still in various stages of drafts, but I’ve got eight out of twelve chapters in Word docs. They still need a lot of work, but the basic story is there. I had to add what I thought of as an “experimental” short story as a chapter. I did it to add to the word count at first, but as it turns out, when I changed the chapter around a bit, it fits the flow of the rest of the book quite well, and introduces greater controversy regarding the relationship between human and synthetic beings.

I feel like I shouldn’t give away any more excerpts, at least for the present. I don’t want to publish so much of the novel here on my blog that there won’t be any interest in it when I finally get it published (boy, am I optimistic).

As I mentioned, there are twelve planned chapters plus an epilogue which either ties everything together or leaves one really big question unanswered…or both.

Remember, this is a novel that incorporates religious and spiritual imagery, it is not Christian or Jewish science fiction, so not all chapters will have the same emphasis on Biblical understanding from a synthetic intelligence’s viewpoint as the first few.

I do promise that the final chapter and epilogue do return to those issues in a very big way and the novel wouldn’t be complete without resolving them within my two synthetic prototypes as well as within their creator.

I’m having a lot of fun here, but so far it’s chapter by chapter, and as I add elements in later chapters, I’m going to have to go back and revise earlier ones for the sake of continuity. If this all comes together as I hope, I think it will be a very good story.

I can only hope that others will agree.