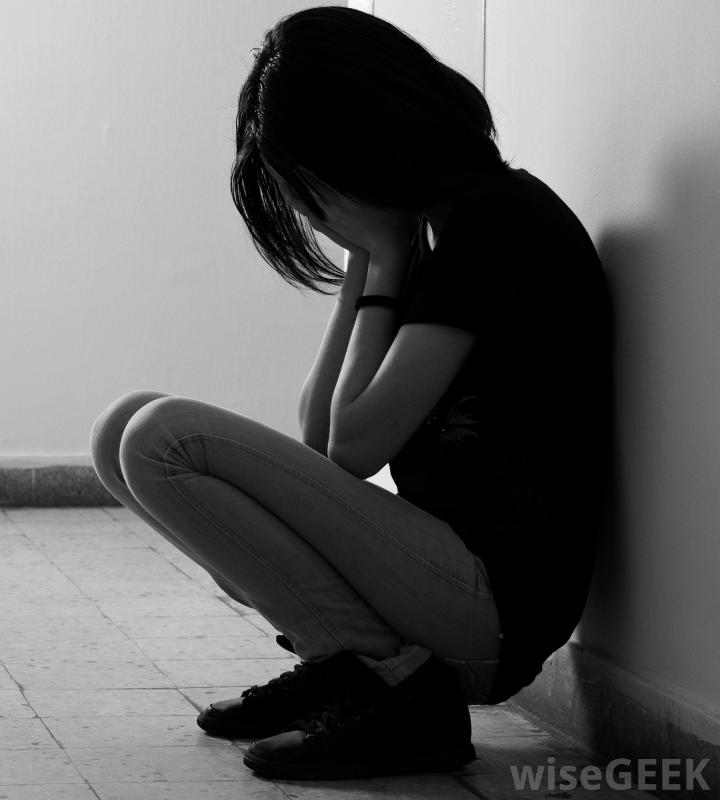 From the Life and Curse of Sean Becker

I haven’t had a meeting like this since I stood face-to-face with Moshe Cohen, the vampire who made me.

Oh, my name is Sean Becker and I’m a vampire. I also work for a private detective named Aidan Burke in L.A.

Tonight, I’m sitting across from the famous mystery novelist Brian Vail in one of my favorite restaurants, The Original Pantry Cafe on Figueroa. If memory serves, I think Vail even mentioned it in one of his books.

“Look, I just want to know that I’m not going crazy. First I see a ghost and now a vampire?”

END_OF_DOCUMENT_TOKEN_TO_BE_REPLACED

The contents of his uncle’s safe deposit box were arranged across Brian Vail’s desktop. He moved the monitor, keyboard, and mouse of his PC to one side to make room. He wouldn’t be using the computer because he already had. The notes, letters, drawings, and other minutia organized in front of him contained far more relevant information about his condition than the internet did.

The origin of the sight was shrouded in mystery, though his Uncle Ellis, the most recent possessor of this ability before Brian, thought it went back to the 12th or 13th century, an ancestor who lived in either Southern France or Spain. He’s nameless, but was thought to be a mystic, one who dared to seek out the literal face of God.

END_OF_DOCUMENT_TOKEN_TO_BE_REPLACED

Police said that two people died in the car crash. It certainly seemed like they should have. Only I knew they originally did die, but then, I saw it happen yesterday, before it occurred.

How do you stop a car accident unless you’re involved? Fortunately, one car was driven by an Uber driver and he didn’t have a passenger when I saw the crash in my vision.

So I became the passenger. All I had to do was distract the driver, his name is Gerald, a few seconds before impact, changing the car’s trajectory. Sure, they still hit and they got hurt, but no one died. Gerald even realized that I probably saved his life. He just doesn’t know I did it on purpose.

I got a dislocated shoulder for my trouble, but no one died. The sight, my hereditary gift or curse depending on your perspective, was satisfied.

My name is Brian Vail and I see visions. I wonder what I’ll see next?

The photo above is a real car accident reported here. I like these little “photo challenges,” and since I had just a little time on my hands, I thought I’d give myself one. But what to write about?

I decided to write a flash fiction piece about my character Brian Vail, who I introduced in Tunnel Vision and who subsequently appeared in The Ghost of Natalie Edwards. For both of those stories, I had to write quite a bit to do the set up for the story, but here, I managed just a tiny tale while making it a full story.

Brian Vail next appears in What I See When I Look At You.