I guess it must be me, because while the general box office and critical reception of The Lego Movie 2: The Second Part (2019) has been pretty much favorable, I didn’t like it. This in spite of a terrific cast starring with Chris Pratt who’s good in everything I’ve seen him in.

Yes, I know the movie is a parody on just about everything, and is meant to describe family relationships, particularly between older brother and younger sister, but I’m not sure the focus was there and it seemed jumbled, confusing, and sometimes insulting.

Since it’s still out in the theaters and you might not have seen it, I may end up dropping some spoilers you won’t appreciate, so you’ve been warned. I must also confess that although I have seen The Lego Batman Movie (2017) exactly once, I haven’t seen any other the other Lego films, so I don’t have any familiarity with the characters or the general universe.

Yesterday, my wife suggested that my two sons and I take my grandson (he just turned ten) to the movies. We had a choice of Spider-Man: Into the Spider-Verse, the aforementioned Lego movie, and Alita: Battle Angel. My son (grandson’s Dad) felt Alita might be a bit too “mature” for my grandson, so that just left Spider-Man (which we’ve seen before but it’s terrific) and Lego. My grandson chose the Lego film because he hadn’t seen it yet. That’s how I ended up seeing it (which I normally wouldn’t).

END_OF_DOCUMENT_TOKEN_TO_BE_REPLACED

Jiki Commons was at the top of his career and he was only fourteen years old. Ever since his first hit movie “Imps” which was released in 2011 when he was only eight, he was in high demand. Every film he starred in was a huge success. He was already a multi-millionaire and seemingly his acting career had no place to go but up.

But Jiki had a dark secret, actually he had two, but only one person knew about the second.

It had happened for the first time when the boy had just turned ten. A very well-known, very rich, very successful producer named Eric “the Red” Patterson wanted Jiki for his next film about a group of kids who get trapped in a haunted house on Halloween. Jiki talked to his Dad and he talked to his agent, and they both thought it was a great idea. It would be a real boost for the boy’s career.

There was only one catch. “Red” said that he had to pass a “test,” to see if he was ready for Hollywood’s “big leagues.” He said it was perfectly normal in Hollywood for fifty-five year old men and ten-year-old boys to have sex, but Jiki had to swear not to tell anyone. Otherwise, he’d never work in movies again. On the third day of filming, Jiki was in his trailer on location when Patterson opened the door and walked in. He locked the door behind him and Jiki’s silent tears streamed down his cheeks as the producer sodomized him.

END_OF_DOCUMENT_TOKEN_TO_BE_REPLACED 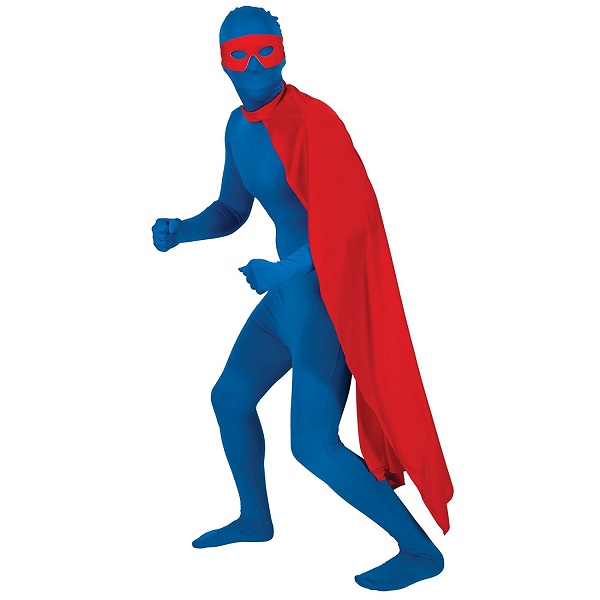 “I really want to thank you for coming here today, Mr. Fellows. You don’t know what it means to the children to have their favorite superhero visit them and sign autographs.”

Actor Steven Fellows played comic book superhero “The Guardian Angel” in three solo movies plus two “team-up” films and had been a household name in America for nearly a decade. Off screen, he was known for his charity, especially toward children’s hospitals.

“You don’t have to thank me, Dr. Richards. I love being able to entertain the kids.”

The costume wasn’t comfortable and in fact, it was really awkward, but Fellows showed no signs of fatigue or regret as he greeted each child in the pediatric oncology floor with a smile and a hug. He’d been there for over two hours and all of the kids were absolutely thrilled.