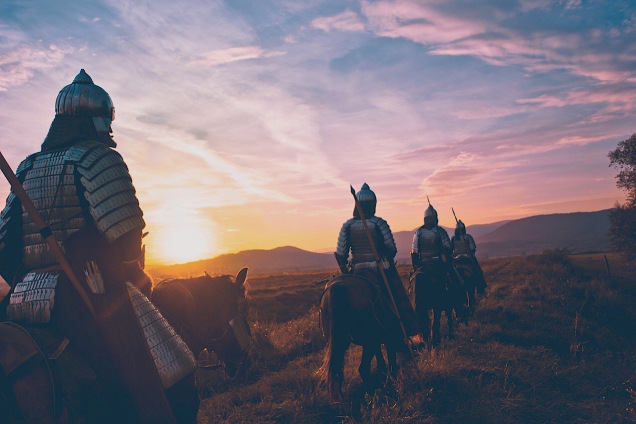 Found at fivedotoh.com. No image credit given.

Tomoe Gozen led her legion of female samurai across the wastelands south toward Edo Bay. It was there she heard of the slaughter that took place of the populations of Tokyo, Kanagawa Prefecture, and Chiba Prefecture by the hated American Commodore Matthew Perry.

The great houses had been destroyed by so called “gunboat diplomacy.” She and her companions of long acquaintance were well aware of the “Unequal Treaties” that had been imposed upon China in the previous ten years since the Opium War. This would not happen in Nippon, or if it did, then she and her company, a thousand strong, would be dead and never witness the atrocity.

END_OF_DOCUMENT_TOKEN_TO_BE_REPLACED

Who was she today? For the mission with Geoffrey Colins and his covert ops team working for the mysterious “Agency,” she had used the name Mikiko Kojima. Kojima was her mother’s name before she was married. Was that her identity, her former life having ended?

For over five years, Professor Daniel Hunt and elite team of scientists, engineers, physicists, and other experts recruited by his company Synthecon Corporation worked on a joint British-Japanese experiment, a highly secret endeavor to take the barely alive lump of burnt flesh, bone, and blood who was once a woman and reconstruct it using artificial DNA that mimicked her own to manufacture the world’s first synthetic human being.

How much of you has to be replaced before you stop being human?

END_OF_DOCUMENT_TOKEN_TO_BE_REPLACED 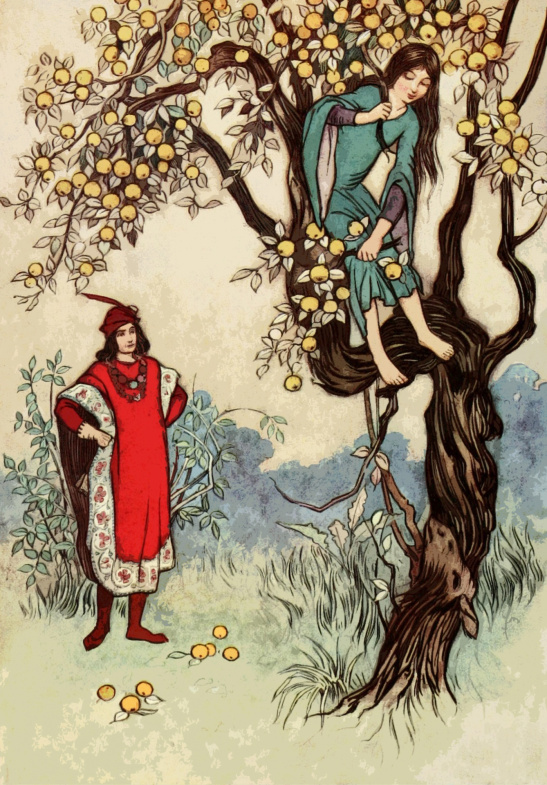 “I will not marry you, Prince Abo. Go away.”

“You cannot stay in your tree forever, Princess Yasuko. You are of age now and our parents betrothed us to each other in our seventh year.”

“I don’t care. You are a pig. I will stay in the Empress Tree until I die if you don’t go away.”

“Oh my dear Yasuko. I have called the wood-cutter. Look, he approaches.”

It was true. Tradition required that once they were bonded by the arrangement of both their parents, Yasuko must marry Abo upon reaching her eighteenth year. She had been dreading this day since her Mother the Queen gave her the news eleven years ago.

She had grown up with Abo and knew him all too well. He was pampered and spoiled, demanded that his every whim be catered to immediately. Worse, he was cruel to animals, catching birds only to deprive them of their feathers and then freeing them in the courtyard as helpless prey for the cats.

END_OF_DOCUMENT_TOKEN_TO_BE_REPLACED

When they heard her laughing, they thought she might actually be hurt. It didn’t sound like real laughter. More like one of those novelty store laugh bags, mechanical laughing, maniacal laughing.

Mikiko hadn’t owned her life for the past three years, ever since the accident at the Fukushima Daiichi nuclear plant, the one that had nearly killed her. Well, maybe it did kill her. Mikiko Jahn was dead. Who she was now was someone else.

Because she didn’t own her life, the door to her rooms wasn’t locked. Reintegration Team members Tashiro Momoru and Brigit Monroe rushed through almost side-by-side. Mikiko was in her living room, the only light coming from the television. She turned to see the pair run in and still laughing her strange, mechanical laugh, she pointed at the show being played and said. “Oh, hi. Glad you’re here. You’ve got to see this. It’s hysterical.”

She turned back and continued to watch the two men in the old American TV show battle each other to spectacularly ridiculous sound effects meant to convey the use of “bionic powers” in their electronic arms and legs.

END_OF_DOCUMENT_TOKEN_TO_BE_REPLACED

Mikiko Jahn never forgot that she was no longer human, although the casual or even careful observer would hardly notice. She was what Professor Daniel Hunt once referred to as “the happy accident” (he hadn’t realized she was listening when he said it).

The Fukushima Daiichi Nuclear Power Plant disaster was a lot more severe in certain aspects than was generally known. Three technicians, including Jahn, had been trying to shutdown Reactor One when it began to meltdown. Maki Yamamoto and Kondo Hirofumi made it out just in time, but a strong aftershock knocked Mikiko off her feet. Before she could get up, the heavy safety door slammed shut and the steel door frame bent making it impossible to open, especially during the chaos of a disaster.

Thirty-three percent of Reactor One’s core melted before it could be cooled, but even the slight breach of the wall between the reactor and the auxiliary control room allowed the searing nuclear furnace to burn her body beyond recognition.

END_OF_DOCUMENT_TOKEN_TO_BE_REPLACED

“Does it look that different, Hiro?”

“I miss the waterways. It’s different, but it’s home.”

“I’m almost sorry I brought you here, given what’s about to happen to you.”

“You said what happens to me happened over seventy years ago.”

“You’ll still have to return.”

“And die, I know. But I’m curious why your Isis had you bring me here to the ward where I was born.”

“Look there.” The Time Traveler pointed to the fish market on the corner. A family, three generations of them, were just opening up.

“Your son, his children, and their children.”

“One last look at home, Hiro.”

“Thank you, Martin. Now I can die in peace, knowing my family lives on.”

“It’s time for me to take you back to Hiroshima.”

I wrote this in response to the What Pegman Saw photo challenge. The goal is to use the photo at the top of the page as a prompt to write a piece of flash fiction no more than 150 words long. Mine came in at 147.

The photo prompt is a 2016 street view of a ward of Tokyo called Chūō-ku, which literally means “Central Ward”. I looked it up on Wikipedia, and among other things, found out that after World War II, much of Chuo City was rebuilt and many of its numerous waterways filled in to make space for more buildings and roads.

I leveraged time traveler Martin Fields, who I featured in a seven-part series beginning with On Wednesday, The Time Traveler Got Wet, in order to give a Japanese man from 1945 a chance to see what had become of his family after seventy years. He gets a look at them in the 21st century before returning to his fate in Hiroshima the day the Atomic Bomb was dropped.

Why the other-worldly being known as Isis would have given this gift to a single individual is not revealed, but it’s enough that it was given.