First of all, I totally hate this new WordPress editor, absolutely hate it. Why can’t I choose to have my old editor which I knew so well?

Anyway, I hope you can see the image I selected because I can’t. It’s a screenshot of my original screenshot of Representative Dan Crenshaw calling out former Vice President and current Presidential candidate Joe Biden on something he said that, in my opinion as well as Mr. Crenshaw’s is absolutely untrue.

END_OF_DOCUMENT_TOKEN_TO_BE_REPLACED 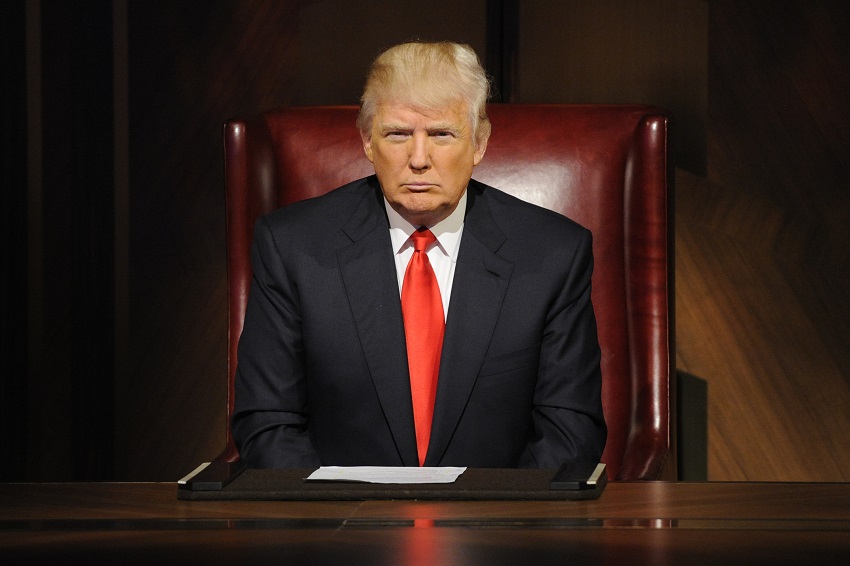 Michael Flynn's lawyers have told other defense lawyers in the ongoing Russia probe, including President Donald Trump's legal team, that they're no longer able to share information, a source familiar with the matter told CNN.

“What channel is this, Johnny?”

“Can we change to something else? I’ve seen this already.”

John Norton picked up the remote from where he’d laid it near his crotch, pointed the device at the new 55″ Samsung they’d fought long and hard for at Wal-Mart’s Black Friday sale last week, and pressed a button.

Trump criticized the NFL for the third time this week -- Friday's tweet took aim at the players and commissioner Roger Goodell. Trump wrote that Goodell has lost control and added that "players are the boss."

“Really, Johnny. Isn’t there anything else on?”