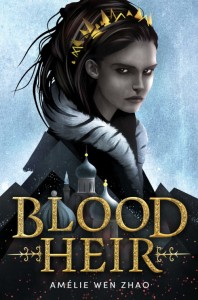 If you read my February blog post “Blood Heir” and Social Justice (or is it vengeance) which echoed many other voices on the web, you’ll recall how author Amélie Wen Zhao was bullied on social media to pull her book Blood Heir from publication over what Slate.com author Aja Hoggatt called accusations of racism and being “anti-black”.

Tablet Magazine called her detractors a twitter mob composed of what’s been referred to as “YA Twitter:”

an online community composed of authors, editors, agents, reviewers, and readers that appears to skew significantly older than the actual readership for the popular genre of young adult fiction, which is roughly half teens and half adults.

The Tablet article goes on to say:

As Kat Rosenfield, a Tablet writer who is herself a published YA author, wrote in a deeply entertaining Vulture feature on The Toxic Drama on YA Twitter, in the summer of 2017, “Young-adult books are being targeted in intense social media callouts, draggings, and pile-ons—sometimes before anybody’s even read them.”

Even though the author defended herself and explained the cultural context (her own) that inspired her novel, she was dragged through the virtual gutters and intimidated into indefinitely delaying the release of her book. She’s an excellent example of having apologized when, objectively, she really didn’t do anything wrong except cross paths with the YA twitter “powers that be.”

END_OF_DOCUMENT_TOKEN_TO_BE_REPLACED

Forty-five year old Faith had been hiding from the Qu’Tufot for over six months, ever since she’d escaped the work camp near Logan. There’d originally been four of them. Jodi and Kurt got shot by the Guard, what the humans collaborators with the aliens called themselves, and Ernie had a heart attack during the climb up Garnet Mountain. He showed her how the alien field generator they’d stolen worked. As long as she wore it, her energy signature was invisible to orbiting and ground sensors.

Hunting near the Fire Lookout was good. Pa had taught her to be a survivalist. The battery on the softball-sized generator would last another year, which would also keep her warm and reclaim water from the air for drinking.

It was just dumb luck that this was a storage cache for the local Resistance. Now all she had to do was wait until they returned.

I wrote this for the What Pegman Saw writing challenge. The idea is to use a Google maps image and/or location as the prompt for crafting a piece of flash fiction no more than 150 words long. My word count is 150.

Today, the Pegman takes us to Garnet Mountain Fire Lookout, Big Sky, Montana. I looked up the site at Recreation.gov and consulted a map of the general area for several hundred miles around.

The name of the aliens and the general situation is taken from a story I’ve submitted and that is still under consideration for an anthology about the fourth world war (yes, you read that right). The location and characters are different, but there are plenty of stories to tell under these circumstances.

To read other stories based on the prompt, visit InLinkz.com. Oh, I’m late today because we had our three-year-old granddaughter sleep over last night, and she’s been up since about seven this morning. I’ve got a bit of a window to write now that she’s taking her nap. 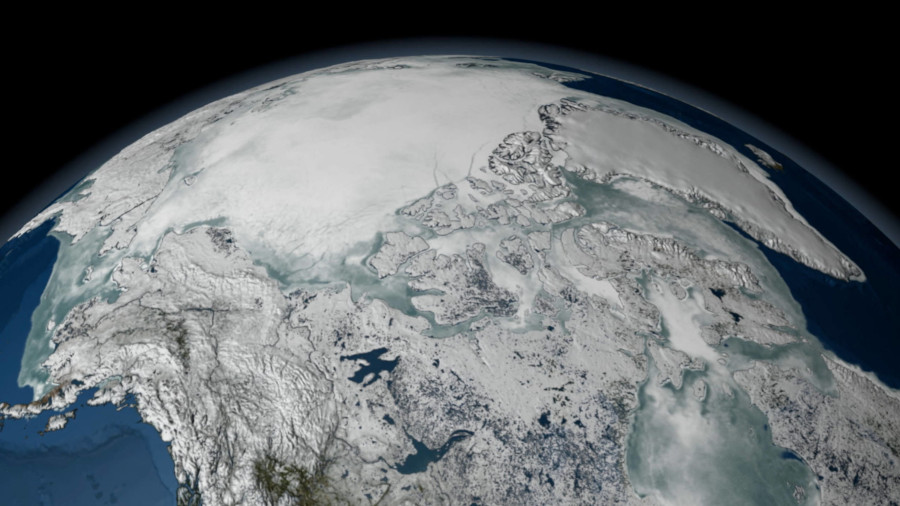 “Abracadabra,” enchanted fourteen-year-old Elazaro Motyka as he sat under an almond tree overlooking the Port of Haifa, but the sea breeze blowing into the park overlooking the old University was still too cold. Even the magic word his American neighbor taught him didn’t work against the last vestige of nuclear winter, but he hadn’t expected it to.

It had been thirty years since the last war. He managed to avoid most of the stories his zayde told him of whether it was India or Pakistan that fired the nukes first and then pulled in the Chinese, Europeans, and Americans, blah, blah, blah. It was bad enough that they taught about it in school. The present worried him a lot more than the past.

That made him rather atypical among his classmates, since most of them loved to listen to any of the people who were alive during the Third World War. It was a reminder of the last time that even in stupidly killing millions, humanity had been free.

He looked down to see Inaya making the arduous climb up the hill to his lookout. She was a grade behind him but liked to brag that she was more mature than he was, as if that made her better than him.

“Hey, Inaya. Did you bring lunch?” On days when they didn’t have school, they met in the park to eat and talk.

END_OF_DOCUMENT_TOKEN_TO_BE_REPLACED

Alex and Ginnie brought their heavily armed team up to the top of Crystal Peak. They didn’t have much time and had no hope at all. When they placed the flag here six months ago, they knew they were breaking the law, but America had been founded by a courageous group of law breakers. This time, there would be no forming a new nation, because the America they knew, the one their fathers and grandfathers knew, was gone.

First, it was “taking the knee” during the pledge in protest. Then there was stomping on the flag or burning it, and posting the videos to YouTube, which immediately went viral. Finally, at the behest of President Julian Sanders, Congress abolished the Constitution to form the People’s Socialist Party of America. Flying Old Glory became illegal.

“They’re coming.” Ginnie grabbed her husband’s arm. He said nothing and waited. The small band of resistance fighters watched the brigade of black-clad security forces and prepared to make their last stand and die with their nation as did their forefathers.

I wrote this for the 171st FFfAW Challenge hosted by Priceless Joy. The idea is to use the image above as the inspiration for crafting a piece of flash fiction between 100 and 175 words long. My word count is 175.

After a vain attempt to locate where the photo was taken, I decided on a different approach based very loosely on news items I’ve been reading over the past couple of days. As difficult as some of those events may seem and how some people view the U.S. currently, it could still be much, much worse.

The words blurred into one another, every yellowed page like the one before. Joe Kelley had been confined in the Detention Center for nearly a week and compelled to read and view all manner of anti-Christian and progressive texts and films in an effort to “correct” his views on the existence of God and particularly the God of the Bible.

He was surprised they hadn’t simply arrested him, beaten a confession out of him (or “disappeared” him like so many of his friends), and then sentenced him to a long prison term. Then he realized that with his son Gabe being a high-ranking official on the local Public Education Council, the Progressive Enforcement (PE) Police didn’t want to embarrass him by having the news media report that his Dad had been convicted of seditious religious beliefs.

At first, his Counselor Mx Torres considered “converting” him to a state-approved inclusive Christian church, but when the psychological test results came back, the recommendation was to completely reprogram him to deny all faith in Christ.