Yesterday, it was announced on twitter that my short story “The Demon in the Mask” will be featured in the Cloaked Press anthology “Fall into Fantasy 2019.” I was privileged to have my science fiction short story “The Recall” previously published in their anthology Spring into SciFi 2019, so this is a double thrill.

This marks the tenth short story accepted for publication 2019, and so far, my average is just ahead of one a month. I’m pretty sure that beats someone’s odds.

Actually, after my announcement about my horror short story “Retired” being featured in The Toilet Zone, I received one rejection after another, and was beginning to doubt whether or not to continue, especially in light of other life events. Thankfully, the Cloaked Press announcement came at a very good time.

END_OF_DOCUMENT_TOKEN_TO_BE_REPLACED

Trigger Warning: This story is at least PG-13 with a little R thrown in (I tried to be as circumspect as possible and still retain the overall imagery of the story), so if you’re offended by sensual language with a touch of horror, you might want to stop reading now.

Lilith was always the first to arrive, but as the great mother, she was responsible for preparing the holy site for the others.

“Mother!” Naamah ran into the clearing, and with a gazelle-like leap to clear a fallen log, she fell into Lilith’s arms. If mother and daughter were human, their embrace would appear lewd and obscene, their hands and tongues sliding sensually over each others supple, lightly clad bodies, but for the most ancient of demons, this was a standard greeting, especially after being parted for an entire year (though at their age, a year wasn’t considered very long at all).

END_OF_DOCUMENT_TOKEN_TO_BE_REPLACED 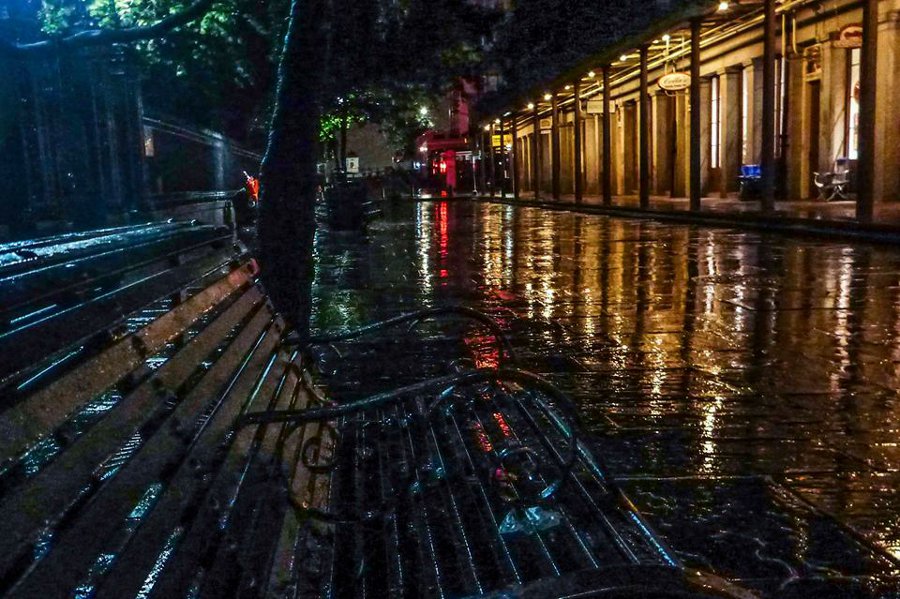 It was after two in the morning and a light rain fell on New Orleans’ French Quarter.

Sean Becker walked into a small jazz club. He was almost the only white person here, but his bond with those around him went deeper than race.

“You da one wantin’ to see Mama Marie.” She could have been about fifteen, coal-dark skin and hair, but her eyes burned emerald.

They walked through curtains and then down a dark hallway, terminating at a door. “She’s expectin’ you.” The child who could have been centuries old left as Sean opened the door and entered.

“What you got to offer?”

The voodoo queen whose mausoleum was just a mile away lived up to the legend.

“Release my mother and I’ll tell you where you can find Lilith.”

“The vampire queen. If you give her to me, your mother lives. Marie Laveau swears it.”

I wrote this for the What Pegman Saw challenge. The idea is to use a Google maps image/location as the prompt for crafting a piece of flash fiction no more than 150 words long. My word count is 150.

Today, the Pegman takes us to New Orleans, Louisiana. There is so much that could be written by this iconic city, but is also figures into my unfinished first draft of a horror novel featuring the vampire Sean Becker. You can read about him in such stories as Approaching Advent and The Beginning of the Fall.

My wee tale was actually to be part of the climax of my novel, with Sean facing the ancient voodoo queen Marie Laveau who is now the matriarch of a clan of vampires. I did a bit more research and came up with How to Experience New Orleans’ Voodoo Culture. I even looked up the weather, and yes, it’s raining in the Big Easy today.

Oh, and although Lilith is often characterized as the mother of all the succubus, in my tale, she’s the worldwide queen of all vampires. 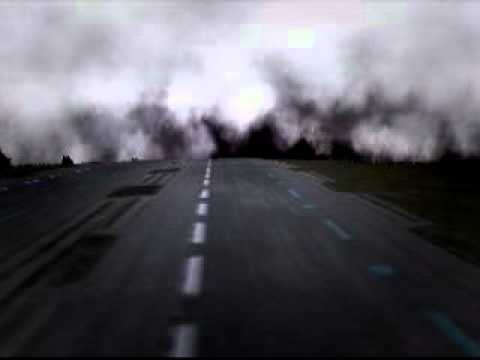 From the YouTube video of the Doors’ performance of “Riders on the Storm.”

“I hate everybody’s guts,” he said as the Priest watched him being strapped in, “and everybody hates mine.”

“May God have mercy on your soul, Billy.”

“Even God hates me Father, so you can go screw yourself.”

Father James Buchanan looked over at the Warden who shook his head. Then he turned to the executioner whose name the Priest preferred not to know. They and the two prison guards filed out leaving William Edward “Billy” Cook Jr. alone to his fate.

Rafael Moody, the executioner, closed the hatch to San Quentin State Prison’s gas chamber.  Then he tightened the door handle making sure the seal was airtight. Father Buchanan took his place back in the gallery with the others. God had given him a mission inside these prison walls but certainly this was the most heart wrenching part of it.

Buchanan looked over at Warden Anthony Barnett who was staring impassively through the gas chamber’s windows at a still defiant Cook.