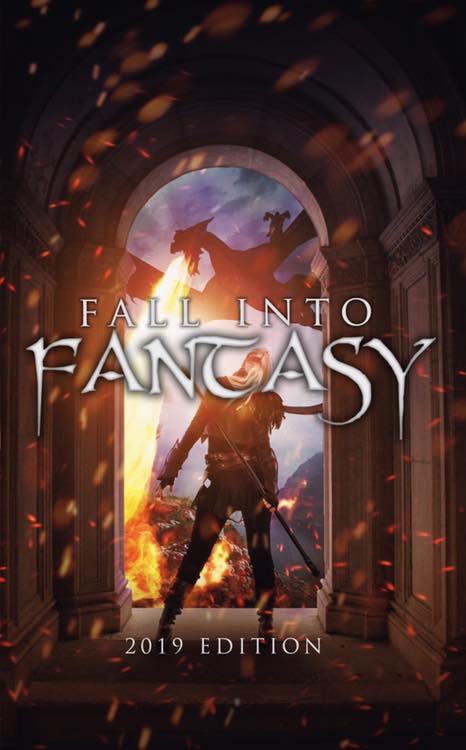 Yesterday, it was announced on twitter that my short story “The Demon in the Mask” will be featured in the Cloaked Press anthology “Fall into Fantasy 2019.” I was privileged to have my science fiction short story “The Recall” previously published in their anthology Spring into SciFi 2019, so this is a double thrill.

This marks the tenth short story accepted for publication 2019, and so far, my average is just ahead of one a month. I’m pretty sure that beats someone’s odds.

Actually, after my announcement about my horror short story “Retired” being featured in The Toilet Zone, I received one rejection after another, and was beginning to doubt whether or not to continue, especially in light of other life events. Thankfully, the Cloaked Press announcement came at a very good time.

END_OF_DOCUMENT_TOKEN_TO_BE_REPLACED 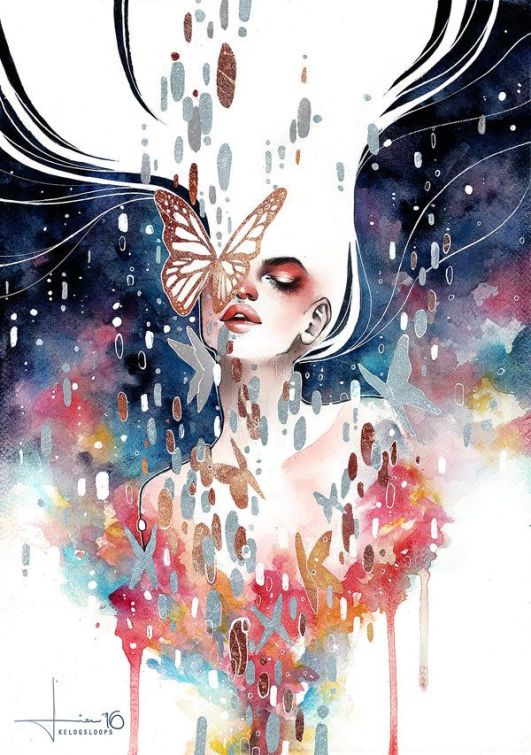 Twenty-five-year-old Lance Andrew Cain immersed himself in Miranda’s psychedelic beauty, his love’s long, white mane sensuously lifting and waving in a thermal updraft, while globules of incandescent plasma rose with her, surrounding her, isolating the both of them from the ravages of the Lorav Nebula, and cold space beyond.

He raised his hands, as from each fingertip, a monarch butterfly, wings painted in the hues of precious gems, soared away from him, dancing around her alabaster form, her full, pendulous breasts, kissing the crimson that shaded her eyes, her cheeks, her lips. He was in an ecstasy of longing, and unfulfilled, his spirit remained suspended between paradise and mundane.

Then the officer saw the twin white chevrons on the sleeve of his royal blue jacket and remembered, and remembering thus, his darling’s vision froze, stuttered momentarily, and then vanished back into digital oblivion. Once again the Lieutenant JG in the service of the Fifth Legion of Garissann, aboard the space cruiser “The Dread of Issac,” was alone.

END_OF_DOCUMENT_TOKEN_TO_BE_REPLACED 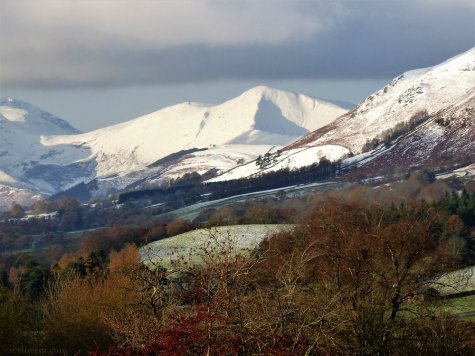 “We’re almost at the snowline, Diann. We made it.” Randolph Withers adjusted his backpack and his rifle’s sling, took his young companion by the hand, and then they both strode toward their goal with renewed hope.

“Do you think the outpost will still be there?” She glanced up at the man who stood barely half a head taller than her, though he was over six feet in height.

“It’s our only chance. It will provide basic shelter, and we’ve seen signs of abundant game as we approached the mountains, so we’ll have food. Now if I can get the radio equipment working again, we’ll be in business.”

“What about the Seltin Beasts? You said you thought it was your radio experiments that brought them down on your people…our people from their lair in the high peaks.”

“It’s a chance we’ll have to take.” He patted the Colt .45 resting in its holster for reassurance.

“But they killed all of the others in your party, almost killed you.”

END_OF_DOCUMENT_TOKEN_TO_BE_REPLACED

Gabriel peered though the tear in the chain link fence that separated Lucia from the foothills. The foothills used to be part of a State Park before the west coast cities separated from the rest of California. They kept enough land to go on hikes or walk their dogs, but except for a few community gardens, they had all their food flown in.

He was only sixteen and had been born after “The Schism,” the separation of what his Grandpa called “The Left Coast” from the more rural and conservative parts of the state. He said that other big cities had done the same thing, not just in the U.S., but in Canada and Europe, too. The state capitol had been moved from Sacramento to Los Angeles, and people in the “rightist” coastal areas, like Orange County, had chosen to sell their houses at a premium, and move to mid-sized cities here or in other states such as Idaho, which was a pretty popular destination.

“What makes you so special?”

In spite of his Grandpa, his parents, and most other people he knew, including the kids he’d grown up with, he was curious. What did the coast cities have that the rest of California didn’t? They had video games, but so did he, though not from the same manufacturers, and “coastie” products were deliberately overpriced for what they called “hicks” and “deplorables”or just plain not sold outside the cities.

Same thing with movies, music, and most of the other stuff produced in the big population centers. Yeah, the central part of the state had their own tech and entertainment products, but not the same ones. He’d never see the latest superhero movies or TV shows made by Marvel or DC unless they were pirated, and he suspected that what he and the other kids saw, listened to, and played weren’t quite as good.

END_OF_DOCUMENT_TOKEN_TO_BE_REPLACED 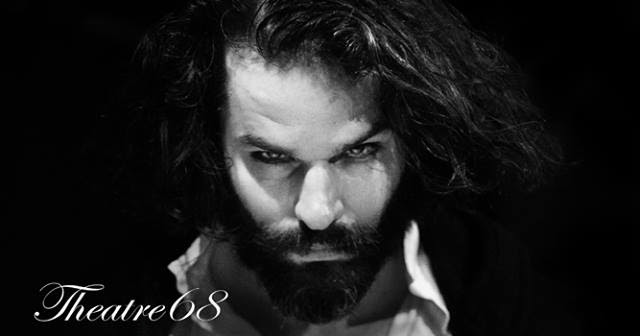 Jessica had no way of knowing that her relationship with Everett was a moment of tangency and thus was doomed to end as abruptly as it began.

She always met him on the veranda behind her Father’s house. Summer nights in Georgia were sultry and each moment that passed as she waited for the sun to set was as fragile as a butterfly’s wings. Jessica could feel drops of sweat describe tiny rivulets across the tops of her mocha breasts and then down her cleavage. She held her thighs close together and swayed slightly with a warm breeze as the final rays of daylight succumbed to the rule of the kings of darkness.

Then he appeared on the far side of the manicured lawn and yet she could hear his voice as if he were whispering in her ear. “Come.”