Over the past several years, I’ve watched WorldCon repeatedly implode.

Well, not exactly. It imploded in 2018 in a very spectacular way. WorldCon 2019 didn’t exactly implode, but then again, Jeanette Ng’s “acceptance” speech of the John W. Campbell award (now renamed “Astounding”) was her long awaited stab at a long-dead science fiction icon which spawned more of her displeasure at the “stale, pale, male crowd,” as well as a long list of other award renamings. The irony is that Ng also won a “Best Related Work” Hugo for 2020 because she complained about Campbell the year before. A rant wins you a Hugo. Who’d have thought.

As if things couldn’t get any worse, famed writer George R.R. Martin was accused of racism at the totally tanked WorldCon 2020. On top of that, the World Fantasy Con in the same year wrought its own disasters. If you read those blog posts, you’ll see the collection of “usual suspects” who complain about everything and anything that’s even a hair out of place compared to their high and mighty expectations.

Now we come to this, which I found online at Locus Magazine, a small article called Hugo Administration Team Resigns.

In the words of the prophet, WTF?

I won’t bother quoting it since I’ve supplied the link and since the write up is very small. You can read it for yourself. It doesn’t say much more than the Hugo Awards admin team released a statement on twitter announcing their resignation. It doesn’t explain why they quit but this screenshot from twitter may provide a tiny bit of insight.

What position were they placed in as @KHLazarus mentions? Cora Buhlert says they did good work, but if so, again, what happened? nchanter_x also mentions the admin team being put in a “position,” but I don’t know what that means.

Yes, every time I admit I don’t know something about the dark underbelly of science fiction, I get castigated by “real fans” who apparently don’t have a life or a job, but can spend their every waking hour immersed in toxic fandom.

Fortunately for me, @demoographics also admitted to “obviously missing a bunch of context,” so I guess I don’t feel so bad now.

@asfi made my day by stating:

Very sorry to see this. I hope the internet peanut gallery takes this as a sign to dial down the weaponized entitlement (but of course they will not).

“Weaponized entitlement” is a great way of describing the “movers and the shakers” who have nuked WorldCon and the Hugos over the past several years.

I’m really sorry to hear this – yours & Marguerite’s presence on the new team kept me hopeful back in January but I am worried for the con and the awards now.

She should have been worried ever since 2018 if not before.

I kept scrolling, but there were no additional details as to the events leading up to the resignation.

When I was a much younger man, I bought science fiction novels because they’d won a Hugo, a Nebula, or some other coveted award. I used to think they meant actual quality in writing and maybe once upon a time they did. Maybe it’s like @KariDru said (see the screenshot above).

Me, every hear when the Hugo noms come out “OMG we live in a golden age of literature and people finally appreciate marginalized creators! Oh to win a Hugo someday…”
Me at some point that same year: “WTF did Worldcon do NOW?”

I’d hardly call the current state of popular SF/F literature a “golden age.” In fact, since it represents “woke” over quality, quite the reverse in my opinion. No, that doesn’t mean I don’t support “marginalized creators” and after all, there are an infinite number of seats at the table. There’s no reason to cast aside one writer or artist because your feel you must favor another (is there?). But anyway…

WorldCon 2021 will take place in Washington D.C. in December this year, which makes it more or less within travel distance of me. My brother lives in Arlington, so I’d have a place to stay nearby. As I said, as a younger man, I really admired these awards and the people behind them. I never imagined attending a WorldCon back in the day because…well, I’m just an “ordinary” guy and what would I have to say to all of these SciFi luminaries?

Then I found out what’s behind these “luminaries,” at least in the last few years and frankly, no thanks.

[I should point out that almost all of the people I quoted above (and provided links to their twitter accounts) would probably have fits if they ever read this. I took a look at their twitter profiles and yes, based on how they describe themselves and the content of their tweets, they’d scrape me off of the bottom of their proverbial boots like they’d stepped in doggy doo]

My brother is a scuba diver and for decades has gone on shark dives. I, however, have no desire to participate and associate with the human equivalent of our toothy undersea friends.

Maybe I’ll never know what happened. I certainly won’t consult a certain “fanzine” and it’s rather mean-spirited proprietor to find out. I reached out to him with an olive branch and it was thrown at my feet along with him torching any bridge I might have tried to build. Such is toxic fandom. 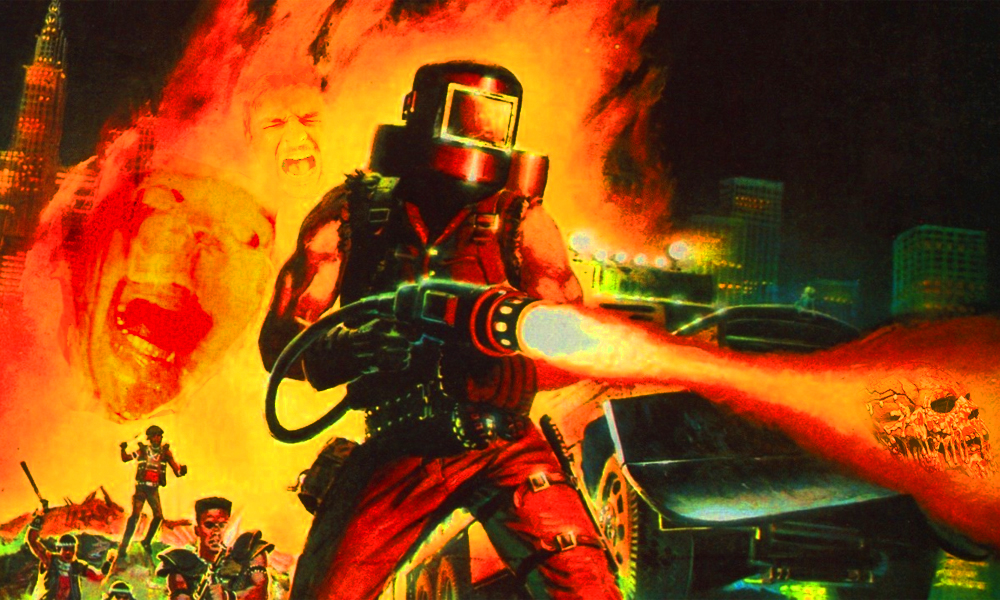 My writing has been slowing down again after it picked up a few months ago. This time it isn’t the pandemic, the government lockdown, and the naysayers. Not sure what it is this time. Maybe I’m just getting tired of all the negativity associated with the industry.

11 thoughts on “Hugo Admin Team Members Resign, But Why?”