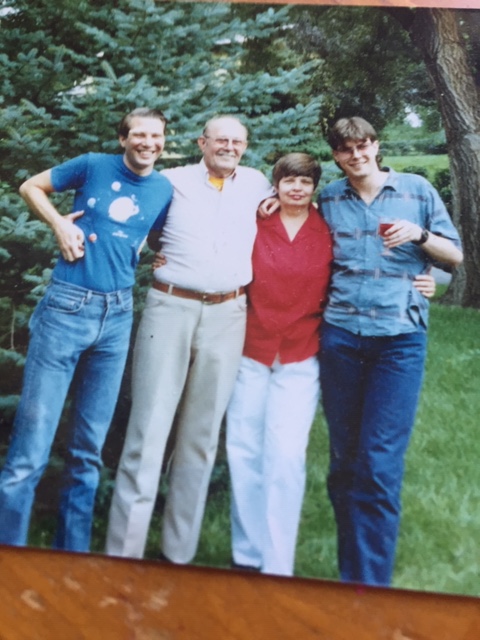 © James Pyles – My brother, my parents, and me. I’m the one on the far left. Yes, I used to be thin. The photo was taken about 35 years ago.

Just when I thought I was done with the Hugo Awards and with all this year’s drama and trauma, I ended up reading Looking Forward on Looking Backwards at the Hugo Book Club Blog co-authored by Amanda Wakaruk and Olav Rokne. I don’t know which one of them I talk to on twitter, but they seem like pretty good people.

Anyway, the blog post focused on the Retro Hugos, which are sort of “lifetime achievement awards” for science fiction and fantasy authors who were active before the Hugo awards existed. Being an “older fellow,” I’ve read more than a few in my day, plus a lot of old school Hugo Award Winners. That is, science fiction Hugo winners before the Hugos (in my personal opinion) became less about the quality of a story and more about the “wokeness” of the tale and the writer (both being a necessity these days it seems).

To quote their blog in part:

END_OF_DOCUMENT_TOKEN_TO_BE_REPLACED 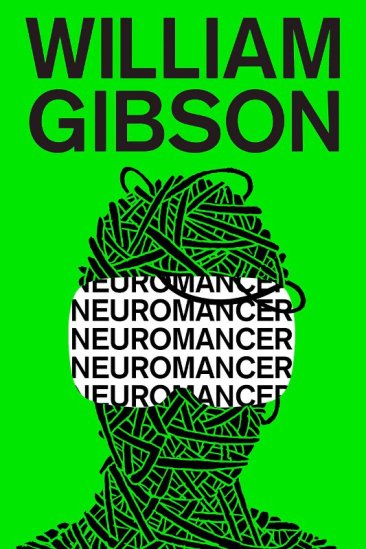 I imagine that I’m supposed to feel guilty about reading “old” science fiction. After all, William Gibson’s inaugural SciFi novel Neuromancer is 35 years old and, according to one commentator at File 770 when criticizing award-winning science fiction writer and legend Robert Silverberg‘s criticism of award-winning science fiction author N.K. Jemisin, one of Silverberg’s many faults was that he hasn’t read any science fiction created within the past decade. Gee, I hope I’m not ruffling anyone’s feathers by going “old school.” On the other hand, the book did win a Nebula Award, the Philip K. Dick Award, and the Hugo, so there is that.

Gibson’s “Neuromancer” probably launched the cyberpunk genre, and although some of the references are older (television, pay phones), it’s held up very well. Today, science fiction publications are loaded with references to artificial intelligence (AI) but in the 1980s, it must have been a rarity, although I’ll never know why everyone assumes a programmed, non-human intelligence must presuppose a personality or even intent.